Why is self-praise such an ineffective persuasion technique? 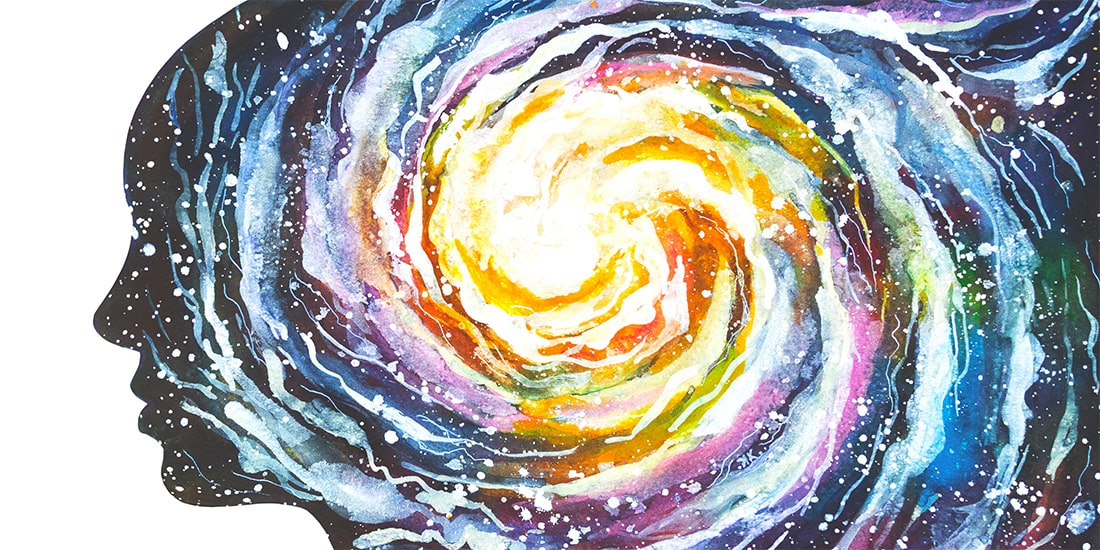 ‘I am such a passionate person Lord sugar. I am absolutely committed and in everything I have ever done I have been a top performer.’

I half sneezed, half coughed my hot Ribena down my front.

Passion can be irritating. If you have to describe it then you’ve missed something.

Of course, a show isn't there to show us

interview technique, and it isn’t a lesson in effective persuasion or negotiation.

The satisfaction and success of the show comes from the drama of seeing people who think a lot of themselves fail in public.

The interview format in the penultimate round of The Apprentice is perfect for baiting the contestants into telling us just how good they think they are.

Persuasion rarely happens by me stating something and you nodding along.

If I want you to believe something new or different about me, more of that belief change must happen inside your head.

Self-praise, however, is not only an ineffective persuasion technique; it's counterproductive.

I will reserve the right to make up my own mind.

You can however, tell me about your feelings.

You’re the only person who can do that reliably. What you enjoy, what you don't, if you are relieved or anxious. I can't argue with that, it's subjective. You are making a personal comment. As it turns out, feelings are often used by successful negotiators.

We are terrible judges of our own performance. We know how much effort things felt like. We know how difficult or easy it felt to come up with the idea we needed or to persist with some project.

Performance is better assessed by an outsider who knows what they are looking for. This accurate observation skill often forms part of successful coaching programmes.

When you tell me that you’re 'being fair' I won't typically agree with you, what happens is that to the listener, it sounds as though you are telling them what to feel, making up their mind for them so rather than being an influence over them it’s simply irritating.

If we find ourselves someday in the closing rounds of a business-themed game show or any other situation with someone saying, 'come on then, tell me why you're so great?'

Avoid the trap of self-praise. 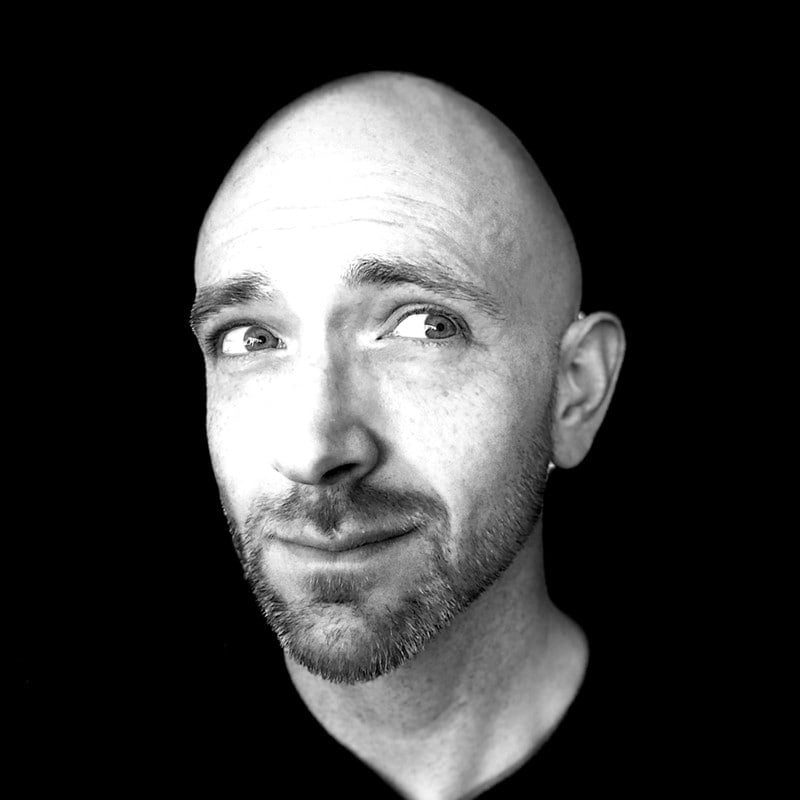 Benjamin is a highly motivated person with a wide and diverse variety of experience and interests, both personally and professionally. His career has seen him working with companies such as Apple, the Royal Mail and in the social housing and care sector where training and development was a key part of each role. He has actively undertaken personal development throughout his career, searching out those who could best enhance his skills as a successful trainer