Being a people person - common sense or learnable skill? 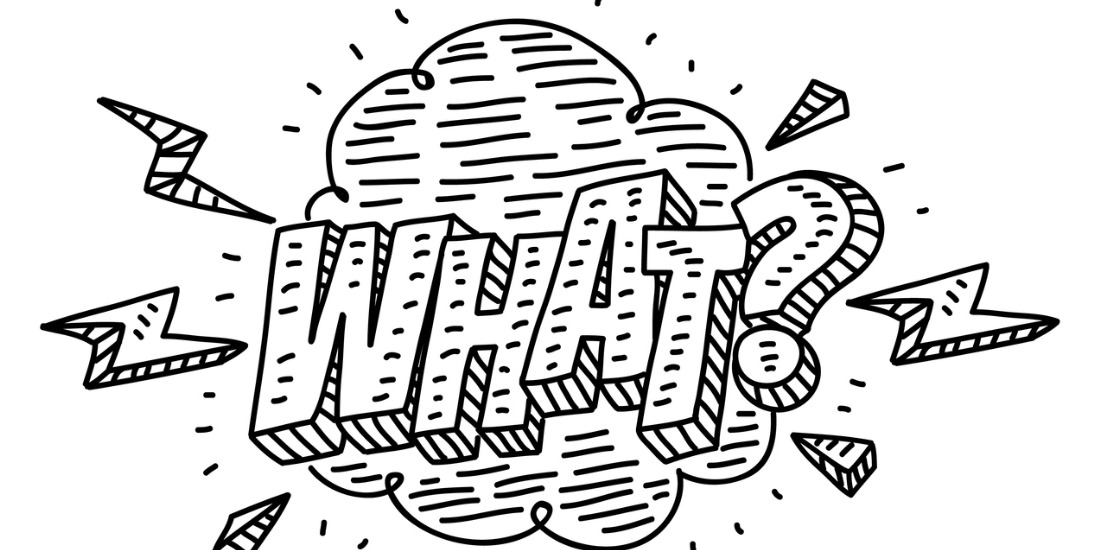 …. Or alternatively, “My people skills are fine; it’s others who are difficult”.

You’ve undoubtedly heard statements like this many times and, I suspect, mostly disagreed with them - though you are, of course, too polite to say so.  So why is it so difficult?  What makes the simple day-to-day task of dealing with other people so full of traps and obstacles that turn a straightforward conversation into a tedious, confused or downright argumentative one?

We all learn to talk, which, when we are old enough to understand the distinction, we automatically assume means we’ve learned to communicate.  And why shouldn’t we? Surely speaking and communicating is the same thing?  In broad terms yes they are, but if we look a little closer it is possible to make a distinction.

It’s a paradox we’ve been working with here at Huthwaite International for over 40 years.  We listen to what people say and measure it objectively and accurately using Verbal Behaviour Analysis (VBA™)*.  Then we look at the outcome of the interaction to see how effective it’s been.  We assess both speaking and communicating and identify how the two correlate, so we know what good communication skills look like.

Of course it’s not that simple. Effective verbal communication is context-dependant. What works well in one scenario may be useless in another and it’s complicated by the relationship between the people having the conversation.  We address the first point by looking at effective communication in different scenarios, for example, informal meetings, sales conversations, negotiations, coaching sessions and the like; and we dodge the second by exclusively focussing on the relatively straightforward relationships in a business environment.

Effective verbal communication skills: So what have we found out?

Let’s start at the top of this discussion: communication skills are just common sense.  True, but the problem is, common sense is very rarely common.  Take selling for example. It’s pretty obvious that the most persuasive thing you can do is tell the customer how you can get them what they’ve told you they want.  Yet our research shows salespeople spend only 5% of their time doing it, spending far more time talking about their solution, which isn’t persuasive at all.  And they’re doing it for a living!

So what about “it’s other people who are difficult”?  This may or may not be true, but in either event there’s only one way to make them easier to deal with, by modifying your own verbal behaviours.  The next time your creative but over-enthusiastic colleague comes up with an off-the-wall idea, don’t respond with an attack, “what a typical stupid idea”. Instead, try seeking information, “tell me more about that”; testing understanding “so what you’re saying is…” or building “yes and we could…”  By modifying your own response you avoid a defend/attack spiral and maintain a positive dialogue and, who knows you might end up with a really good idea you can do something with.

Across countless scenarios we have found clear differences between how effective communicators use verbal behaviour more effectively than their less skilled colleagues.  Often it is, on reflection, common sense, though sometimes the best response isn’t the intuitive one.  I’m sure, for example, we’ve all been confronted with someone expressing a concern and responded with “don’t worry about it”.  When did telling someone not to worry ever work?  It’s completely unpersuasive and belittles and dismisses the other person’s concern. Far better to acknowledge the concern, ask questions to fully understand it, and then help the other person reach their own course of action for resolving it.  It’s not as easy, and it’s not as obvious, but it’s the only thing that will work – its effective verbal communication.

So the next time you find yourself in that tricky situation ask yourself a question: am I communicating or am I only speaking?

*VBA™ stands for Verbal Behaviour Analysis, the research and training methodology that underpins all Huthwaite programmes and that aims to give you the skills to behave as closely as possible to our validated models of successful people achieving successful outcomes. 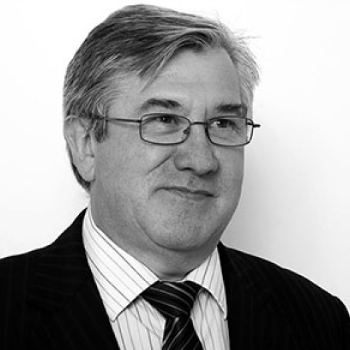 Steve is a sales improvement expert. He joined Huthwaite in 1991 initially as a Consultant before becoming a Director. He has designed and delivered sales improvement projects to many of the world’s leading organisations. Semi-retired he now provides freelance consultancy to the UK mid corporate sector. Steve is a Member of the Institute of Directors and a Master, and mentor, at the Institute of Sales Management

New year’s resolutions – remembering these top 5 interactive skills will help us to become better communicators in 2021
By Rachel Massey | January 08, 2021