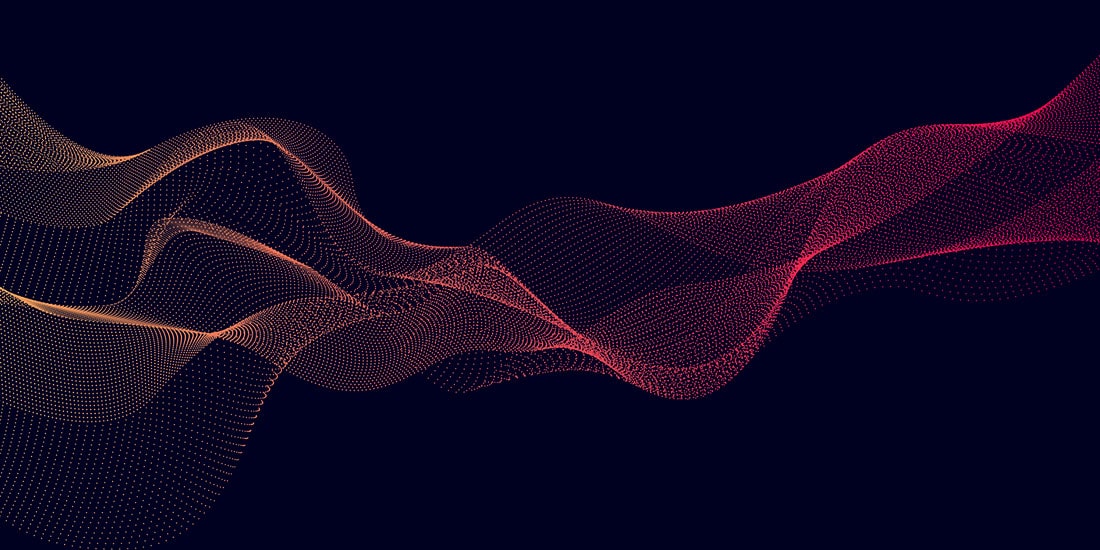 If you’ve heard it once, you’ve heard it a thousand times; it’s been an unprecedented year. But, whilst 2020 has left many of us welcoming in a New Year with open arms, there are an abundance of vital lessons business professionals shouldn’t rush to forget.

Tony Hughes highlights the key negotiation lessons from 2020, and how business professionals can apply these learnings as they enter a New Year.

To say this has been a challenging year for businesses is a major understatement. It’s little wonder that emotions have run high for many. But whilst we may be used to adopting a stiff upper lip when it comes to deploying our business brand, if 2020 has taught us anything, it is that clients are first and foremost human beings.

What does this mean? Well simply put, when it comes to negotiating well, emotions don’t have to be put to one side. In fact, displaying empathy, and showing your own emotions can strengthen a position during difficult negotiations. Whilst it is important to be careful about the information divulged, there is evidence that the most skilled negotiators offer more information about their feelings, than their counterparts.

By displaying emotion in a negotiation, a clear message is sent about the ability to progress with a deal, which can have a positive impact on the conversation. Ultimately, by showing some emotion, negotiators are able to set out their position clearly and concisely - helping to create a more responsive environment.

Prepare to be prepared

As contracts were paused and supply chains strained, it often felt that negotiations were entering unchartered territory. And yet, most businesses that were able to implement immediate planning were able to ride the waves. As part of this, preparation was a fundamental requirement. Those that understood their clients best, were able to ‘read the room’, focus on applying rapid change and negotiate with a clear objective in mind.

But preparing facts and figures on the financial goals, cost of concessions and value of the various issues to be discussed, like delivery timescales, length of contract and pricing is less than half the story in a negotiation.

Huthwaite research show that skilled negotiators will spend at least twice as much time planning how they will use that information in the verbal exchanges that will determine their agreement.

Planning involves thinking through things like the sort of climate you want to establish and how you are going to create it, ways in which you can shift the balance of power in your favour, how you can establish common ground and what you need to find out from the other party and at what points within the negotiation.

Ask more than you give

Successful negotiators spend much more time seeking information from the other party than giving it - more than twice as much as the average in fact! Seeking reasons for the other party’s position means you can explore their underlying strategic objectives. Then, you can use incisive questions to create elements of doubt in their minds about certain elements in their negotiation approach. Hopefully this doubt creates movement, and movement is what you are trying to generate in order to pave the way for more favourable terms.

It became apparent pretty quickly that once booming products and services were impeded by the pandemic. This led to a lot of panicking, right across the supply chain. Where stock was once in demand, lay swathes of stock that became impossible to shift.

Smart businesses were quick off the mark to adapt their offering and meet a new need. From alcohol and cleaning brands manufacturing hand sanitiser, to service companies rapidly digitalising their offering, professionals had to think outside of the box and readdress their offering.

Of course, when changing a business’s outputs, negotiating is a natural bi-product. As such, a requirement for more skilled negotiation techniques became apparent. In times of crisis, and amongst heavy competition, only the most skilled negotiators succeed.

Professionals that were able to consider the needs of their counterparts proved most successful. The need for a win / win scenario became crucial to secure deals in a manic market place and ensure access to a healthy pipeline of goods or services for the future. We're all encouraged to aim for win/win - successful negotiators are able to achieve the best possible deal for themselves, that still allows a win for the other side.

In tough times, skilled negotiators make counterproposals only half as often as average negotiators, but far too many are still falling into this trap, even among the most experienced. Responding with an immediate alternative to the one proposed is tantamount to saying: “I’m not listening to you, I have certain targets and I’m sticking to them.” And if you’re not listening, you’re not really negotiating. You need to be able to juggle all the issues so that you can bring any of them back into play at any time before the deal is concluded, Until the end, settle issues provisionally.

Tough business decisions have been made the world over during 2020, which naturally results in an abundance of negotiations. From assessing who to furlough amongst a team, to negotiating contractual agreements with landlords, negotiation has become a linchpin to business success.

Whilst it may be tempting to list all 45 reasons why you feel your commercial rent should be placed on pause, Huthwaite’s research shows that effective negotiators limit the number of reasons to support their arguments on average to two at most.

The logic behind this is simple. By focusing on two strong reasons, it’s less likely that holes can’t be picked in the argument, providing a more robust stance from which to negotiate.

Once upon a time the prospect of sealing deals and undertaking high level negotiations virtually was a farfetched, perhaps even laughable, concept. And yet, throughout the pandemic technology has become the lifeline from which the majority of businesses now survive.

That said, effective virtual negotiations can be challenging. 2020 has proven that regardless of format quality negotiations are anchored on the same principles - however there are some important nuances to be aware of. Not least the importance of summarising and labelling throughout a negotiation.

By using summarising statements such as ‘so we’re all clear on deadlines for this project’, communication and expectations are clear during a negotiation. Labelling behaviour, such as ‘I’m going to take you through the budget for the project’ also helps build clarity, focus a group on what is being discussed and ensures you have a participant’s full attention.

As we move ahead in 2021, there are many things we would perhaps like to leave behind, but those business professionals that act on the learnings of 2020, will fair far better than those that fail to implement change from what has been a truly challenging year.

Learn the strategies that you can use to avoid making concessions during negotiations in our free whitepaper: