You had me at pilates! The dangers of argument dilution 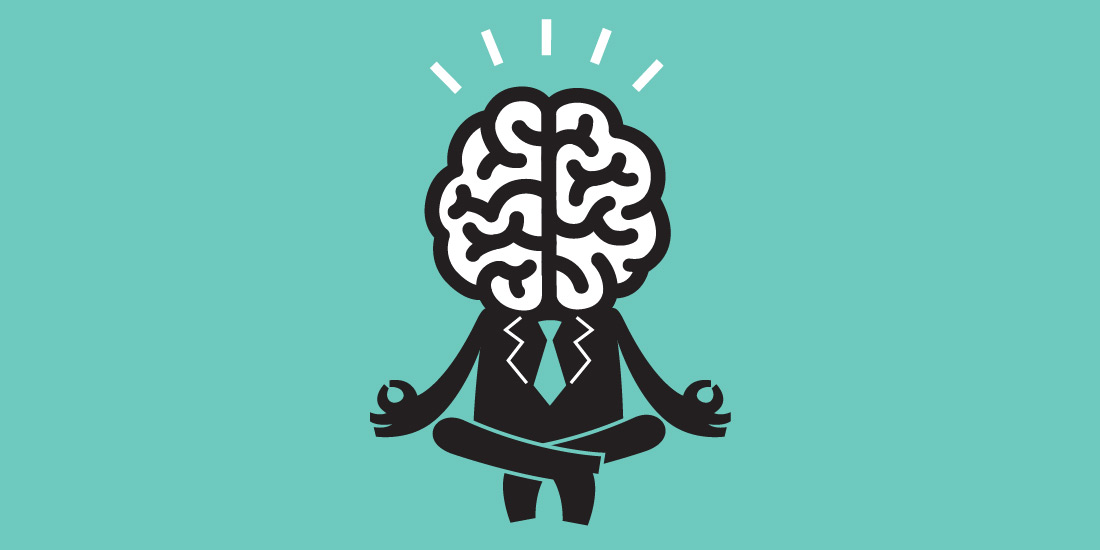 On a recent car journey home, I listened to a radio debate involving two health experts discussing potential reasons why the prescription of anti-depressants and painkillers was much higher in deprived areas of the country (please keep reading – it gets more positive). To support his assertions, one of the experts claimed that the absence of ‘exercise therapy’ provided by the NHS meant that they had little alternative but to prescribe medication to deal with issues like depression.

Now, I have no expertise in this area to even suggest this was or wasn’t part of the issue, but it all sounded very plausible to me. It was what he said next that was the problem. He claimed that poorer people in society were not able to afford pilates classes, gym memberships, yoga, park runs and other expensive exercise options that more affluent people could.

‘But park runs and running are free!’ I shouted irrationally at the radio. Now what seemed like a plausible argument, didn’t make sense to me anymore. An overreaction you may think given the seriousness of the topic – and you are probably right; but after I calmed down, and smiled slightly embarrassed to the lady in the car next to mine, I realised it was an emotionally driven overreaction. Driven by just one part of his argument that didn’t fit with my view of the world. The result was that I completely dismissed his entire argument. It didn’t seem credible anymore and I dismissed it very quickly - and very easily.

It was the list of supporting reasons to his argument that was the issue. We have probably all done it. The feeling that to really make a point, we add weight to our argument by providing a list of reasons and justifications. The more reasons; the stronger the argument! This really isn’t the case. Like a chain, an argument is only as strong as its weakest link. If that link is exploited, the whole chain breaks.  It is what we at Huthwaite call ‘argument dilution’.

I will stop now as I don’t want to run the risk of diluting my own argument, but suffice to say, if the guy on the radio had stopped at pilates, I wouldn’t have felt the need to write this blog! 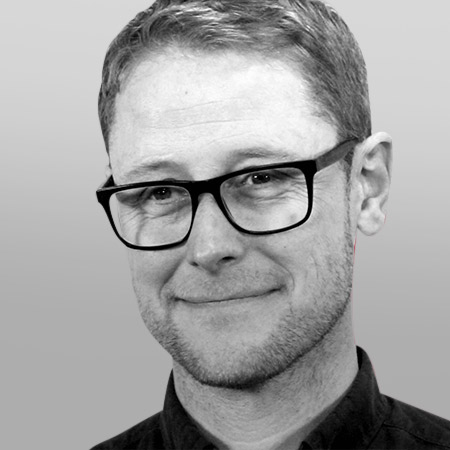 Shaun is Head of Learning and Development with responsibility for the entire delivery capability of Huthwaite’s international network of trainers. He has a BSC in Social Sciences with Psychological Studies and is a member of the Chartered Institute of Personnel and Development. Over his 20 years as an L&D professional, Shaun has developed the sales and negotiation skills of some of the world’s largest and most successful businesses.

Eight tips to futureproof your business during a crisis
By Rachel Massey | March 31, 2020