The big mistakes that can make negotiations fail 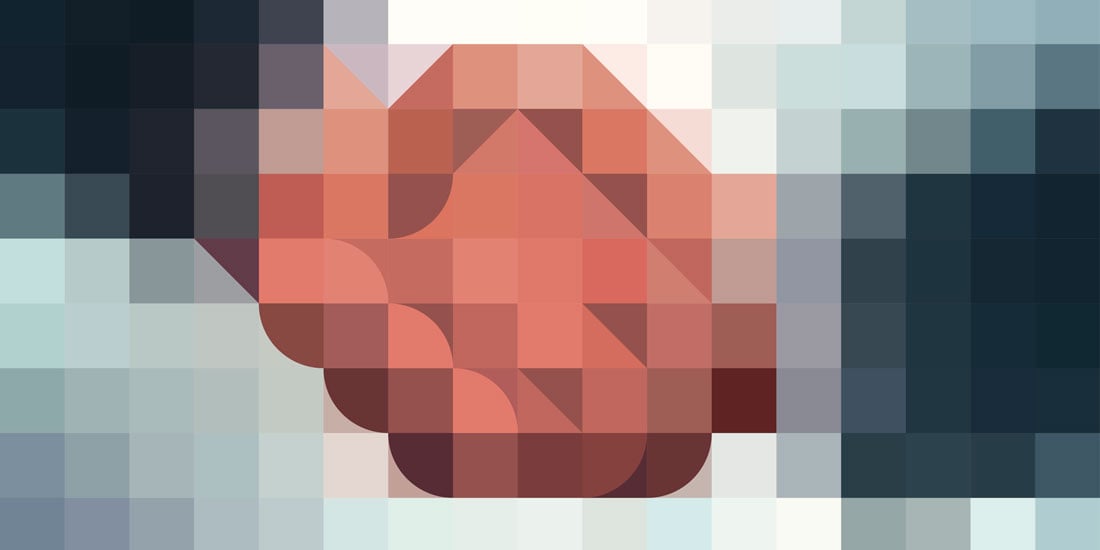 A study from Huthwaite International, specialists in sales and negotiation, has revealed the five most common errors negotiators are making that can risk both parties walking away from the table dissatisfied, unhappy, and in some cases, without a deal at all. From failing to do substantial research, to becoming irritating and making too many counter proposals, David Freedman, Director of Sales at Huthwaite International, examines the bad habits negotiators need to drop in order to strike the ultimate deal.

Most people have a good understanding of what they need to do to bring in a good quality deal, however, in practice, buyers are making frequent errors that unwittingly see them lose profit. It’s simple, yet many of our negotiation habits actually work against us. This can be costly, especially where multi-million pound budgets, and staggeringly complex projects are commonplace. Here’s a rundown of the top mistakes negotiators make time and time again when striking a deal, as well as some advice around how to avoid these common pitfalls.

Prepare to fail, fail to prepare

This age-old saying is still very relevant. Most negotiators spend time preparing facts, figures and financial goals, but fail to plan how they will use this information when it comes to making a verbal agreement. You’re only as good as the preparation you put in. Consider carefully how you can utilise the information and research you’ve gathered to your advantage. Map out your negotiations – spend time considering how you will control the climate, shift the power into your favour, the role you’ll adopt and what you ultimately want to achieve from the meeting.

Some negotiators avoid emotive language, feeling it isn’t appropriate to express their emotions when it comes to striking a deal. This can lead to ambiguity and a lack of clarity. Be clear. If you’re disappointed with an offer, say so. Likewise, if you’re pleased with how the negotiations are moving, don’t be afraid to express this. Sharing your feelings in these scenarios is powerful verbal behaviour as nobody can refute your feelings, and it can create a more cooperative environment to strike a deal that benefits your needs.

Our research shows that successful negotiators only make half the number of counter proposals than most. However, many are still falling into this trap, even among the most experienced. Negotiating is about listening and understanding the needs of the other party, whilst maintaining a strong stance. By immediately counter offering it shows that you’re not listening to the other party – which is an immediate turn off, meaning they are less likely to be flexible when it comes to striking that all-important deal.

There are a number of behaviours that work to immediately irritate the opposing party, from self-praising declarations, such as using the words ‘fair’, ‘reasonable’ and other presumptuous behaviour to telling someone you’re ‘being honest with them’, indicating you may not have been before. Steer clear of this use of language, it can be damaging to the relationship you are building and may put your counter party on the defensive.

Perhaps the biggest and most important hurdle to overcome is to sit back and listen. Digest the information you’re receiving properly and take time to really understand the other parties position. This will provide you with an opportunity to explore the other parties underlying objectives. You can also use this to build incisive questions that may create doubt in their minds about their position – doubt leads to movement, and movement is what you’re trying to create as a negotiator.

Interested to find out more? Read our blogs on the big mistakes that can make online communications fail during virtual meetings and why salespeople fail to make major sales.