How should we deal with emotions in negotiation? 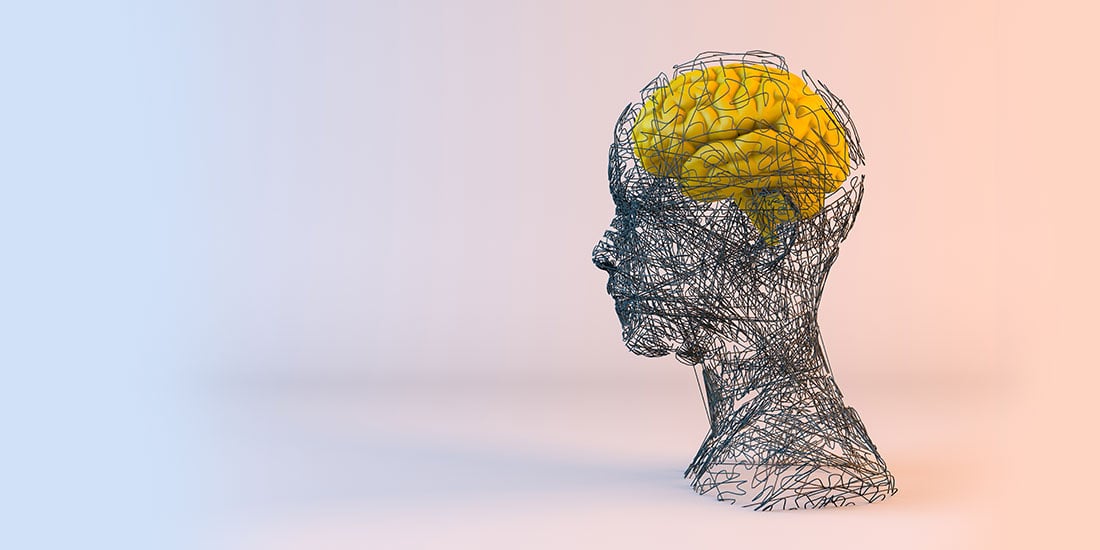 Negotiation is a topic that is guaranteed to raise emotions. For many people, just thinking about an upcoming negotiation will increase anxiety, to say nothing of how we feel when we are in the actual negotiation. The stakes are often high and we have a personal interest in the outcome.

It isn’t surprising that emotions can sometimes boil over. Earlier this year a Montana woman who was participating in a mediation is alleged to have slammed documents on the table, saying: “This is my final offer that you are going to sign!” According to witnesses, she then pointed a loaded firearm at the opposing team and, during the ensuing struggle to remove the firearm from her, bit one of the men restraining her.

Clearly, this is an extreme way of expressing emotions and this type of behaviour would be counterproductive in any negotiation. So, what is the best way to deal emotions in negotiations?

Our emotions leading up to a negotiation

One way in which emotions impact negotiations is how we feel right at the start, when we sit down at the negotiating table.

Negotiating with Emotion, a recent paper in the Harvard Business Review by Kimberley Leary, Julianna Pillemer and Michael Wheeler, examines multiple studies about the emotions experienced by negotiators before and during negotiations. The authors conclude that anxiety about negotiating is caused by three factors: lack of control, unpredictability and the absence of feedback on the negotiator’s performance.

Feelings of lack of control and unpredictability can be reduced by good preparation and planning.

It goes without saying that the better prepared we are, the more confident and powerful we will feel and the more in control. If we have planned by considering everything that the other side is likely to raise, know how we are going to respond and what trades we can make, we are less likely to thrown by anything the other side puts to us – unpredictability is reduced.

We always tell negotiators on our training courses that ‘power is in the head’, that if we feel more powerful, we will be more powerful. Good preparation and planning has a lot to do with this. Posture may too.

Research by Amy Cuddy and Dana Carney has shown that certain specific postures have a direct influence on our hormone balance. People adopting ‘power poses’ experience an increase in testosterone, the dominance hormone, and a decrease in cortisol, the stress hormone. Power poses include sitting erect and occupying as much body space as possible. People adopting submissive postures experience the opposite. This means that, depending on how we sit in a negotiation, we could feel more or less powerful.

Our emotions during a negotiation

I had always thought of skilled negotiators as having nerves of steel, never blinking and negotiating like poker players: dead pan, without a hint of what they are feeling. That is until I came across Huthwaite research which showed otherwise. Skilled negotiators do talk about their emotions: “I am happy to go ahead”, “I’m worried that this won’t work out” or “I’m pleased we are making progress”.

We can speculate as to why this behaviour is effective.

Firstly, it can be used as a substitute for outright agreement or disagreement, as in the examples above. Secondly, it reveals something personal about ourselves which will probably engender trust from the other side. Finally, it is hard to argue with someone else’s emotions. If I say: “I’m concerned that we won’t be able to achieve those deadlines”, it is virtually impossible for the other side to say: “No, you’re not”.

It should be noted that this behaviour, what we at Huthwaite call Giving Feelings, is simply commentary on our internal thoughts and emotions meaning that we remain in control of our own emotions. Giving Feelings does not mean throwing a temper tantrum or weeping. Nor does it mean threatening the other side with a firearm!

Lack of feedback is the third area that Leary, Pillemer and Wheeler identify as a cause of anxiety about negotiations.

Feedback will always be a problem for the negotiator. Besides “Well done on getting the deal”, it is very rare to get any constructive feedback on what we actually did in a negotiation.

An excellent source of detailed feedback is Huthwaite’s Negotiation training. Huthwaite trainers analyse the negotiations undertaken by participants using a form of Behaviour Analysis. Twenty categories of behaviour are identified, recorded and analysed. These are then fed back to participants in a way that enables them to understand their own behaviours in the context of the behaviours that were used by others in their negotiating group and to compare their behaviours to a skill model derived from research into what skilled negotiators actually do. In this way they can identify areas to work on in the next negotiation. Even highly experienced negotiators find that they are able to tweak their own behaviour on the basis of such feedback. To find out more about Huthwaite negotiation training programmes click here.

Other people’s emotions in negotiation

So much for our own emotions. What about other people's emotions in negotiation? Another Huthwaite-defined behaviour is Defend/Attack Spirals: progressively more intense series of defend or attack behaviours between two or more individuals. This happens when focus moves from the problem to the person: it ‘becomes personal’.

“We’ve used the Consumer Price Index to allow for inflation in our prices.”

“No you haven’t. That’s just typical of you, trying to sneak in something extra.”

“Are you calling me a liar?”

(We will discreetly withdraw from the negotiation at this point)

Avoiding involvement in a Defend/Attack Spiral may prove difficult in the heat of the moment – it is often very hard to avoid using a particular behaviour. Over decades of training people in negotiating behaviours we have found that it is easier to substitute another, more useful, behaviour rather try to avoid one that may cause problems. So, when confronted with an attack, instead of responding in kind, try getting to the reasons behind the attack:

“Could I just check something out? You say you used CPI figures in your calculation. What period did you take into account and how did you factor it in?”

Once the cause for the attack is established you can start looking jointly for a solution:

“How about we both sit down and look at the figures and try to agree on how they should be used in the calculations?”

If the emotional temperature is still too high, then we may want to take Bill Ury’s advice from his book, Getting Past No, and ‘go to the balcony’, propose a break and come back when things have cooled a little.

Our emotions after a negotiation

We recommend that negotiators review every negotiation as soon as possible after the event. This may be quiet reflection on what happened while driving back to the office but, ideally, it should be a full review of the outcomes against your plan, looking at what went well and what areas could have been improved so that you know what to focus on in your next negotiation.

If the negotiation has been particularly fraught you might heed the advice of Roger Fisher and Daniel Shapiro, dispensed in their book, Building Agreement, Using Emotions As You Negotiate: listen to calming music, watch some television or take a walk, but, most of all, don’t hold a grudge.

Emotions are what make us human and negotiating is a human activity. Much as we may want to, we cannot eliminate emotions from negotiation. What we can do is acknowledge them, both in ourselves and in others, and handle them appropriately.

Ian is a negotiation, arbitration and mediation specialist with experience spanning over 30 years. He has taught negotiation at Rotterdam School of Management, the Graduate School of Business in Cape Town and the Sheffield Business School. As a learning and development professional, Ian teaches corporate negotiation to many buyer and seller side negotiators in global blue chip organisations. He has worked alongside clients on real deals in both private and public sector. Ian is a published author and blogger on all things relating to negotiation. His first book, The Demand for a Living Wage, a primer for South African managers, was first published in 1988.