Preparation and planning in negotiation 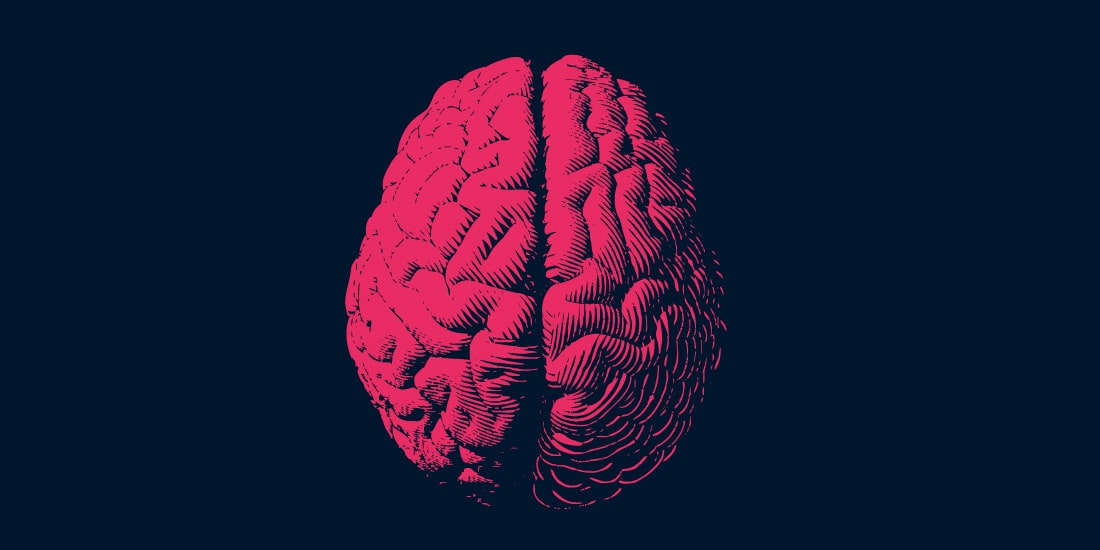 Video transcription: When Huthwaite International carried out one of the biggest objective negotiation research projects. One of things they did is they compared skilled negotiators who;

The critical factor of that research is the fact that skilled do about the same but actually their focus is slightly different. Yes of course they'll do the preparation, the gathering of facts, figures and data. But, once they've done that, they spend time working out what they're going to do with it. So they'll take those facts and figures and say; how do we use this in negotiation? How do we use it to make us more effective? Whereas average negotiators actually do very little of that. Their focus is mainly on preparation  - getting the facts and the figures but not working out how to do anything with it. 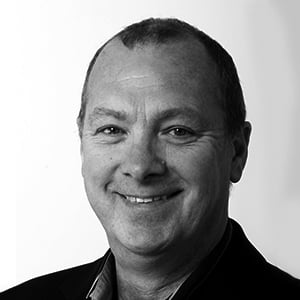