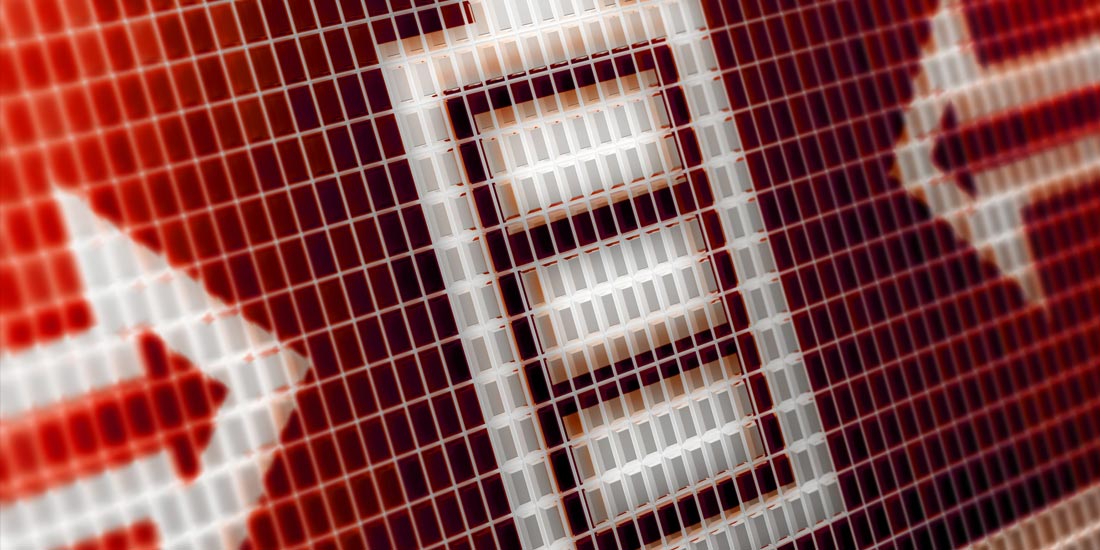 Zoomed out? You’re not the only one. The use of video conferencing has skyrocketed. In fact, you and your team are some of 190 million new users to the platform. This new means of communicating has been a lifeline for many experiencing business meeting challenges post crisis. But, like anything, too much of a good thing can lead to fatigue. It’s this fatigue that’s causing headaches for businesses all over the world – often undetected.

So, how can you maintain rapport and quality communication streams, when people are feeling drained by a constant barrage of video calls? Let's look first at where many of us are right now.

When was the last time you sat face to face with someone and had a conversation with them? For some it will have been just a few moments ago, for others it will be months. Regardless, I guarantee that when you were having that conversation, you weren’t getting distracted by an image of yourself in the top left-hand corner of your vision, or that the conversation wasn’t halted by a break down in technology.

This may seem obvious, but our normal means of communication have been changed by circumstance, and as a result so has our attitude to technology. Zoom is the perfect example of this. As an employer or business manager, video conferencing tools are a means to an end. A necessity to ensure business as usual continues as much as possible. And so, it has become the go to communication tool for many.

As a user, the attitude is a little different. At first, we all jumped on the Zoom hype. We imagined how a lockdown life would be entirely manageable due to the wonders of technology. However, months down the line, reality has hit. Not only are we obliged to join video conference, after video conference with enthusiasm at work, it’s become a necessary evil amongst family and friendship circles too. And so - Zoom drain hits.

A world where we spend 50% of our time staring at the fuzzy images of our networks has become less than appealing. This means that the interesting and genuinely useful Zoom calls you could be having with your colleagues and clients, are overshadowed by the overwhelming dread of ‘yet another Zoom call’.

So, how can you create cut through when the means of communicating are so limited? On a very simplistic level, it could be as easy as stopping to think, ‘do I really need a Zoom for that?’. Yes, there are other forms of communication. The good old telephone call is still highly effective. But, in reality, to really re-engage people that have lost interest, it is going to take a little more work. This is where the importance of verbal behaviour comes into play.

Do you want to learn the tactics and behaviours your team can use to become better communicators and ensure every virtual meeting remains purposeful, engaging and focussed? Download our whitepaper on communicating effectively in a virtual world:

Let’s take a look at some of the reasons people are really switching off to Zoom.

Firstly, many video calls get hijacked by the need of everybody in the room to prove their worth and have their say. To avoid this, you need a virtual meeting manager on your calls. Someone who focuses on managing the discussion rather than taking part in it, and is not afraid to shut out (politely) contributions that are not relevant. The key here is to bring people into the conversation, so people sat on mute twiddling their thumbs are made to feel a part of the action.

The second challenge is the classic misunderstanding. If things are going to get lost in translation, you can guarantee it will happen on a video call. Yet, the importance of what we call clarification behaviours is often overlooked. Between them, the behaviours of Testing Understanding “Can I just check that you meant we need to increase our investment over 4 years?” and Summarising “So, we’ve agreed to Zoom at 7pm and eat before the quiz” should represent 10% of the total video conference behaviour, yet many groups sadly fail to reach anything like that level. The result: people end the meeting unsure about what has actually been agreed.

Another issue many face is feeling as though they’re not being heard when sharing and initiating ideas. Or perhaps worse, when they’re ideas are shared, they’re met with virtual tumbleweed. The reason for this; for most people idea generation is about everybody putting forward their own ideas and then discussing which ones to pick. What we generally see in idea generation is a failure on all sides to build on each other’s ideas/proposals; by that I mean taking somebody else’s idea and extending it or developing it.

For example: you suggest to me that we pick the call back up at a particular time. I agree and put forward a proposal as to when this could be and on what platform. The original idea is left intact; I have just added to it. That is the behaviour we call building. It is powerful when it comes to collaborating over idea generation, yet we simply don’t hear enough of it. It is also a behaviour that you can use to refine other people’s ideas by building on part of an idea, rather than the whole. It’s a very important way to boost morale and encourage more fluid conversation and sharing of ideas. In other words, that virtual tumbleweed will drift off into the horizon.

Finally reacting behaviours form another important category when running effective virtual meetings, as they affect the climate of the meeting. These behaviours are the ones you use to indicate your support or disagreement for someone else’s idea or point of view  - because they can potentially involve value judgements and contain emotional overtones, they need to be considered carefully within a meeting environment. But it is not only these type of reactions that can affect people’s perceptions and behaviour, it is also the level of quantity.  People who have an unusually high or low reaction level present characteristic problems, and how you deal with these high or low reactors is a whole communication skills in itself – we’ve all experienced talking faster or drying up I’m sure when dealing with a ‘low reactor’ or perhaps giving away too much information to fill the communication gap.

Making sure your video conferences count has never been more important. Over use of platforms such as Zoom, leads to disengaged clients, unmotivated teams and a lack in any real productivity. Instead, try to treat Zoom calls as you once treated face to face meetings – an opportunity to make a difference. Team this with the right verbal behaviour skills and you will see enthusiasm, productivity and engagement sky rocket as people thank you for quality Zoom calls over the endless quantity of video conferences.