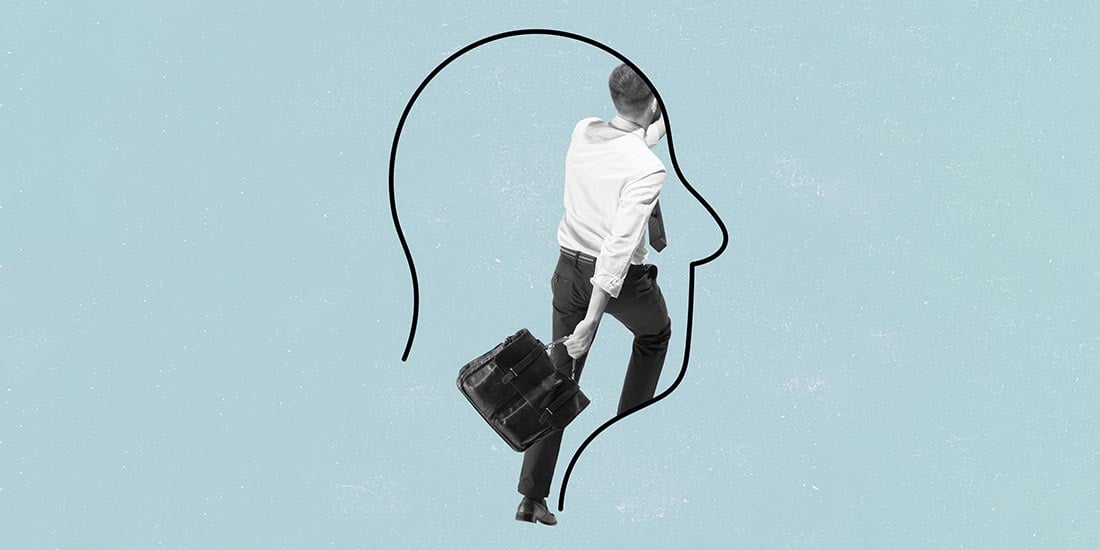 ‘Coaching culture’ – in which team leaders regularly and routinely coach their team members is popular with organisations. If I had a Pound for every time an organization has insouciantly told me that they either have – or are building - a coaching culture. I’d be pretty well off by now.

These claims rarely survive even the most passing inspection. Whenever I ask team members and their managers about coaching, most often I find coaching is not happening. Occasionally, team leaders use the forum I have given them to complain about the insistence that they should be involved in coaching. “I don’t have the time to do all the things I’m expected to do” they cry “I can’t be expected to this as well!”

Leaving aside the fact that taking an active role in the development of a team’s capability seems to be number one on the team leader’s to do list, what’s behind this expression of concern?

The lack of coaching seems to be based on three key things:

Because many team leaders have significant operational responsibility, they rarely have detailed information on what people are doing well; where they may find things difficult and where they want to develop. In many environments we still have managers who believe that they must have all the answers. They perceive coaching as a process of giving ‘constructive criticism’ (oxymoron alert) and making proposals to their team members about how they can do things better. Their understanding of the role of a coach often begins and ends with team sports.

This is the perception gap that needs closing before coaching can happen and many organisations have not been crystal clear about the coach’s role; or the responsibility of managers to coach (and not just in the job spec but in the way leaders are supported, the KPIs they are expected to meet and the way they – in their turn - are coached.) Coaching practice – like many management leadership disciplines – cascades down the hierarchy.

A little while ago, we at Huthwaite International did some research into the impact of different coaching behaviours. What we found was hardly ground breaking but it was good to get an understanding that a less directive and more enquiring approach to coaching had clear benefits. What we were looking for was which coach behaviours resulted in a more motivated team member who was committed to taking action after the conversation. We checked on action plans some weeks later to see the proportion of agreed actions completed.

The more airtime the coachee had, the more motivated they felt and the more likely the agreed actions were to have been carried out.

Next we looked at Push style – the coach telling the individual what they thought - versus Pull style – the individual being asked questions to see what they thought. Again, the range was large. Those sessions judged ineffective in terms of motivation and action saw coaches asking questions 23% of the time and giving information (telling) 77% of the time. Where coaches spent around twice as much time asking questions then giving information, the sessions were considered much more effective and resulted in more action.

Now, if we compare that with what managers tell me about coaching, we can see an enormous disconnect. Instead of being worried about how they can tell people what they think and produce solutions, managers should be listening, questioning and inviting solutions from the person being coached. Obvious you may think, but in my many conversations with team leaders, many of them are fearful of going into a coaching conversation without those answers and without the insights to propose practical actions. Precisely the opposite of what we found to be effective.

So what do we do about this gap in understanding and – as a result – practice.

First, organisations need to be able to describe a good coaching conversation so that managers and team members have a common understanding and expectations of outcomes. This is not a ‘one and done’ comms exercise. Good organisations communicate through stories and mini-case studies on a regular basis.

Second, coaching activity should be monitored and – if this happens in your organization – managers should be recognised and rewarded for coaching their teams.

Third, adopt a common model. I’ve written before on Training Zone about the Rolfe Reflective Model. This process of self-reflection is based around three questions:

As a further development of this approach, I’d recommend agreeing only a single action in the ‘What Next?’ stage with a commitment to review – together – what was done and what the impact was. How do you do this conversation? By asking What? So, What? What Next? of course!

In this way, a coaching conversation can happen in five minutes, in the brew station, in a lift, and on the factory floor. These questions asked by the team leader mean more airtime for the coachee, a pull approach and proposals for action generated by the person being coached. In other words, the factors we observed which result in effective coaching.