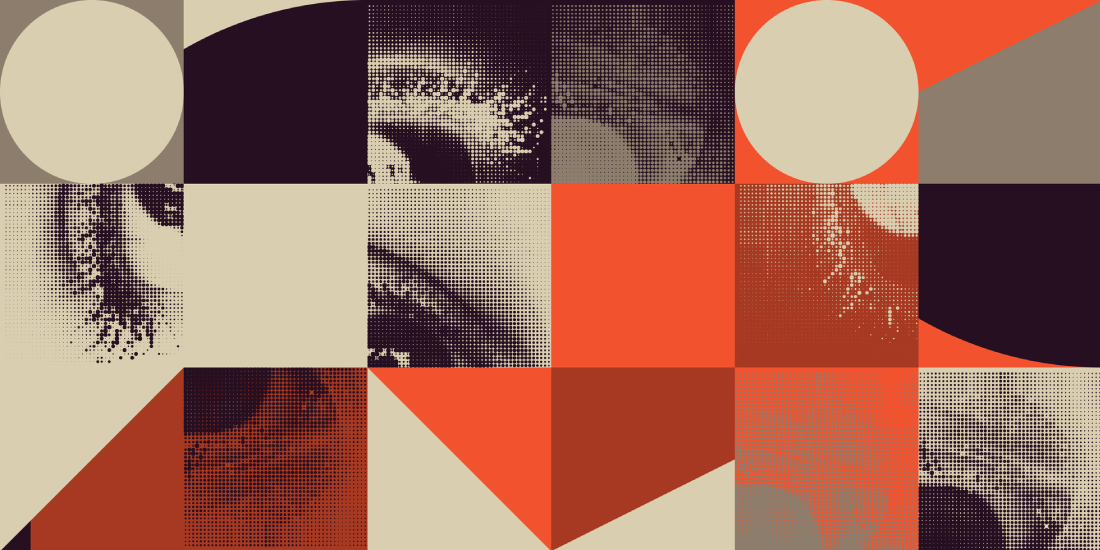 Harvard Law School recently wrote about a start-up with offices in both the United Kingdom and United States which ended up failing because the interaction and negotiation between the teams was virtual. They didn't feel they knew each other. It’s a cautionary tale.

We may think that technology can fix everything, but while it can facilitate some activities, it can equally add complications that must be managed carefully for virtual negotiations to be successful.

One of the areas in which a move towards virtual can do real harm to a business’s ability to operate effectively is negotiation. How people or teams navigate and influence a situation to a desired outcome, both internally and with clients or prospects. With businesses becoming more virtually connected than ever, it seems likely that business leaders will increasingly need to negotiate virtually where they would have once done face-to-face.

In addition to becoming skilled virtual negotiators themselves, business leaders need to give negotiation skills the attention they deserve when devising training programmes for their organisation.

When negotiation is taking place in channels in which parties can’t see each other such as phone and email the communication skills of the negotiating team become hugely significant, determining whether the interaction succeeds or fails. In many instances, the same best practice behaviour that exists in the real world is relevant in the virtual negotiation. The same skills and techniques should be demonstrated it’s simply more important that these are exhibited in virtual negotiation environments.

If it’s not possible to see whether everyone is engaged and following sometimes complex interactions, a skilled negotiator needs to know when to summarise the discussion. This is important in a face-to-face interaction, but at least there you might have a flip chart in the room outlining all points of agreement. While some virtual platforms offer this, not all do. This means that "so we’re all agreed that the project could begin in March at a reduced rate for the first three months" becomes less a rhetorical flourish and more an essential test of whether genuine progress is being made, agreement may be closer and if it’s the correct time to move on to the next item on the agenda.

These summarising statements are often more effective in a virtual environment than questions. The distinction is important because questions are important during a negotiation – they create doubt and doubt creates movement. However, a constant stream of question marks in an email or instant chat forum, for instance, might come across as demanding. Making use of summarising statements – "so we’re all clear on contract length" – rather than constant questioning, can be an effective alternative approach. Skilled negotiators depend on this behaviour almost twice as much as average negotiators.

You can find out more information about this behaviour and stategies that skilled negotiators both depend on and avoid by downloading our negotiation whitepaper:

‘Labelling behaviour’ means flagging what is about to be discussed in advance, “I’d like to outline our proposition” for instance. It’s worth doing this in any interaction, but in a virtual environment in which you can’t see the participants, don’t necessarily have their full attention and don’t know whether they’re following the conversation, this plays an even more important role in focusing the group on what’s being discussed. Research highlighted in our negotiations whitepaper shows that skilled negotiators exhibit this behaviour much more frequently than average negotiators.

An exception to this rule is in moments of disagreement. "I’m going to have to disagree with you on that" will only cause people to switch off and ignore the rationale behind your disagreement, particularly in a virtual environment in which there is less obligation to remain obviously engaged. It’s far better to explain the rationale to an engaged audience before flagging any disagreement. "We’re offering a significant discount in the first six months, so we can’t reduce the contract length to just six months, and therefore I’m going to have disagree with you on that" gets the point across without losing the listener in advance. Our research shows that skilled negotiators are much less likely to exhibit this behaviour than average negotiators.

Preparing and planning a virtual negotiation

Understanding and acting on the difference between preparation and planning – with preparation being the gathering of facts, figures, variables and options; whilst planning is the careful choreography of the arguments, behaviours and personalities you are going to deploy once you get into the direct engagement whether in the real world or virtual space. Of the two, planning is much the more important. Use some of the time you might have spent travelling to figure out how you're going to best use your knowledge of margins, facts and figures in your virtual negotiation

All this is to say that businesses don’t need to overhaul the way they interact and negotiate internally and with prospects, but they need to be doubly sure that their teams are trained in and can demonstrate well-established best practice. Effective negotiation needs to be a prominent consideration for businesses in these unprecedented times across nearly all industries. The result will be far fewer examples of businesses running into difficulty and ending up on the wrong end of the deal.