The hard science behind soft skills 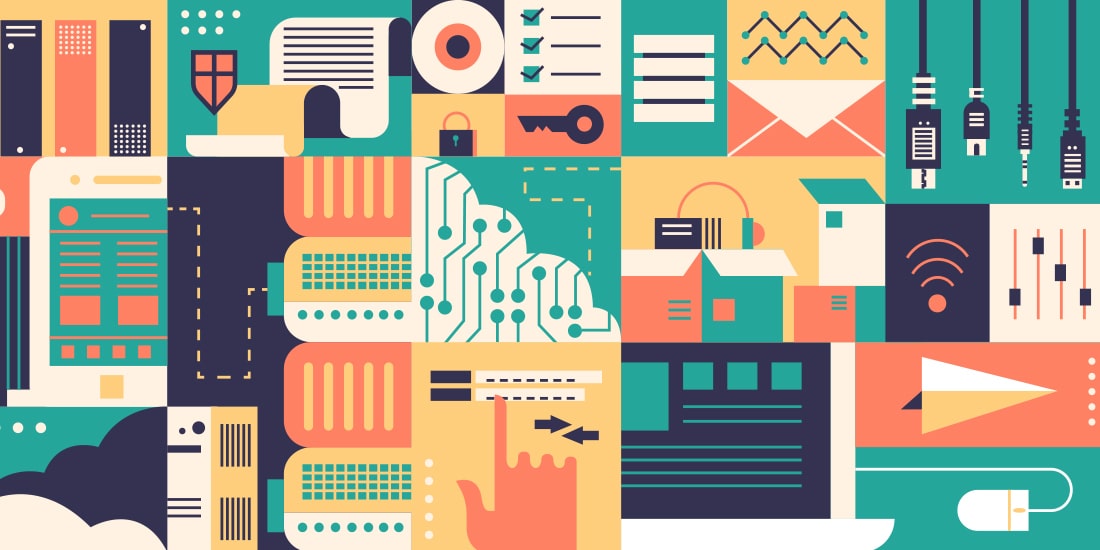 Video transcript: One of the issues around the hard science of soft skills is to recognise that most of Learning & Development professionals talk a lot about soft skills.   It's really important, but they don't really know how to progress it to the next stage.

So, I was speaking at a conference last week where most of the people were involved in some form of leadership training. So I said "what do you want your leaders to be able to do? What do you want them to do differently when they go back into the workplace after they've been involved in a learning intervention?" They started to talk to me about things like listening, showing empathy and building rapport with their teams. They were all great ideas, but they were all outcomes. What they were talking about was the kind of things which were difficult to define.

What we're trying to do at Huthwaite when we enable people to change behaviours, is to focus on what the specific individual components of that behaviour are, which would lead to people building rapport, showing empathy, listening more effectively. And that's why we're talking about this as a science because this is research. This is based on what people have observed, where people have changed their behaviour, where they have seen better results. But if we just focus on what people achieve, better empathy, we are showing people that we're listening. We forget that there's a set of skills which take us from here to there. That's where the science comes in. Understanding what those components are that we're going to enable people to adopt  - one behaviour at a time - as they get better and better doing these things that most individuals recognise they want to get better at.  But it's not soft and fluffy. It's quite hard, scientific and it's evidence based.