If you can't communicate, can you really do anything at all? 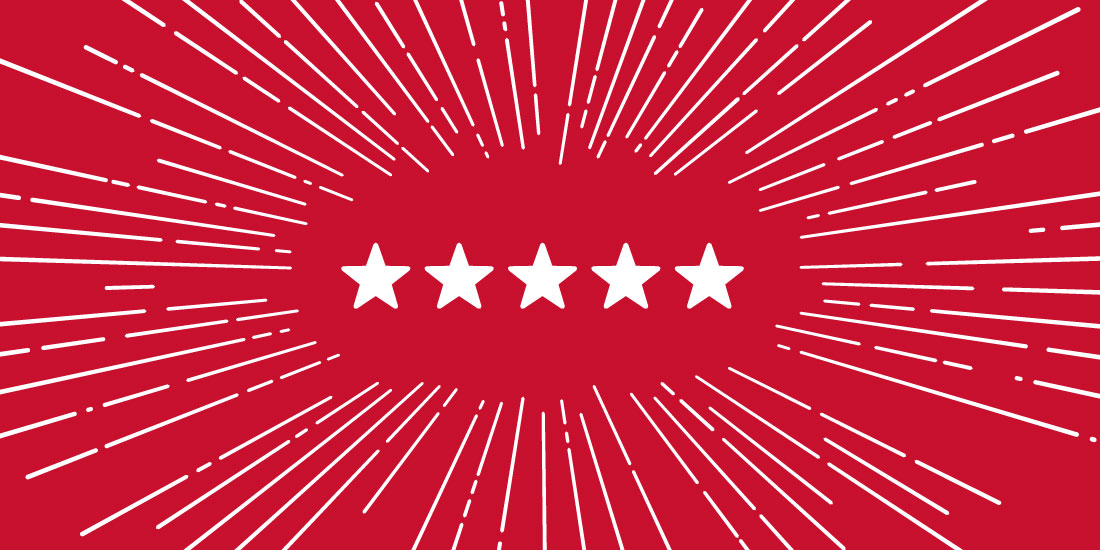 Among the many other crises that we face today, we face a crisis of leadership.

The people who lead your organisation are tackling challenges at every turn. Leaders (which doesn’t just mean people with the word “Chief” in their job title) have plenty to worry about. Whether formulating their core business strategy, creating the corporate culture, communicating their vision, advancing the ED&I agenda, ensuring employee engagement, shoring-up staff retention, reconciling operational silos, negotiating within and outside the company or winning and retaining customers, there’s one common thread. When it comes to interacting effectively with others, nobody – from C level to junior line manager – has as much behavioural skill as they need. And if they lack that skill, none of those challenges can really be tackled.

A company that cannot communicate effectively can do nothing effectively. No product or service can be developed. No board decision can be made. No policies or urgent actions can be cascaded to those who have to implement them. No customers can be won nor revenue generated. No marketing messages can be formed, understood or projected. Leaders at all levels first need to have decisive, actionable debates with colleagues; then they need to convey the what, why and how to their teams.

But we live in what I’d call The Age of Interactive Deficit. Even before 2020, a full generation of professionals had graduated to leadership positions having been risen through the ranks in the era of electronic and then social media1. And those simple tasks of leadership communication may not necessarily come easily to them.

Creating robust ideas collectively, persuading colleagues to follow a course of action, resolving conflict before it escalates and building complex relationships: these skills were already in short supply. As the verbal behaviours that underpinned them gave way to unspoken, digital, unidirectional, nuance-free, rapid-fire, character-limited, emoji-laden messaging, people found that when they really needed a subtler, more personal capability, it simply wasn’t there.

Then, in 2020, came social distancing. And as if we weren’t already atomised and alienated enough from one another, we suddenly found that the most common form of interaction for humans for maybe a million years had been taken away. We could no longer speak face to face. And now we are not just re-learning those skills after a gap of 2 years; we’re trying to redress an imbalance that has been developing for a generation – maybe two.

The good news is: there’s a way out.

It’s almost as though Neil Rackham and the other pioneer Huthwaite researchers into verbal behaviour in the business environment foresaw, 50 years ago, that one day we’d need help.

They actually observed and subdivided human verbal behaviours (and the effectiveness with which they are used by the most successful communicators) into over 100 categories. But for practical purposes – and so that they can be easily learned and ingrained through training and practice – they focused on 11 in particular. And they made a lot of interesting discoveries along the way.

Besides coining appropriate terminology for the behaviours they analysed and whose high or low ratio of use determined the success of interactions (terms like “Bringing In”, “Testing Understanding” and “Defend/Attack”), they were also the first to observe the components of persuasion styles that have become common parlance today, such as Push/Pull.

Specifically in relation to Push/Pull, two clusters of three behaviours were highlighted by the research. The relative use of these clusters represents the distinct styles of Push and Pull persuasion.

They didn’t say one style was right or one wrong. It’s much subtler than that.

A Push style is characterised by the relatively low level of involvement from the person being persuaded. The persuader uses Shutting Out behaviour to stop them contributing, and concentrates on putting forward an argument through Giving Information and Proposing. To take – purely for the purposes of illustration – and banal and everyday example:

“I want you to move into Ali’s office, Jo. I don’t want to talk about it. I need to free up your office to make room for the new equipment. I realise you’d rather stay where you are, but since 2020 we’ve all been working at home and you’re only in here twice a week now. I’ve made my decision. Somebody had to move, and your office is the best location for the equipment.”

People often assume that Push style persuasion is invariably aggressive. Not necessarily. It can be delivered aggressively, but, as in the example, it can also be delivered quietly and assertively. Equally, the same people might suppose that Pull style persuasion is always soft and cuddly. Not so. Pull style is certainly less direct than Push, but sometimes a tough line of questioning is necessary to get someone to admit that the present is less than ideal, or that change is desirable. For example (and this, by the way, uses a more esoteric sub-behaviour called “Incredulous Testing Understanding”):

“Jo, are you really telling me that in the limited time you have to spend working with colleagues since we went to hybrid working that you don’t waste hours simply walking to the printer and back twenty times a day?”

To extend that a little, Pull style is characterised by the high level of involvement from the person being persuaded. The persuader uses questioning behaviour to invite the other party to consider the issues and generate solutions. The persuader then uses Building behaviour to develop the other party’s solutions so that it matches the desired outcome. To use the previous example, they’ll use questions such as:

“How do you feel about your work space now that half of us are back in the office most days?” “Are you happy with where it’s situated?” “Does it cause problems in terms of access to the people and equipment?” “Do you waste much time moving around the building?”

They will then use Building behaviour:

“Good idea, and if we shifted that partition you would be able to communicate with Ali even more easily. Fine – and if you’re willing to move to Jaz’s old office across the corridor, we could move the shredder in here and still make it easier to maintain ventilation and social distancing.”

Our research indicated three key features of how effective persuaders use Push–Pull:

This thinking (and detailed observation of many real life cases) extends upwards from simple one-on-one mundane interactions like these to important – even strategically critical – meetings of the most senior decision-makers. The Huthwaite research identified that there are lots of things that go wrong with these meetings (quite apart from the fact that there are simply too many of them).

Whether people are in a Zoom or in a room, certain fault lines keep opening. It can be difficult to generate good ideas. It can be hard to manage time or reach solid conclusions if there are too many ideas on the table. People (sometimes people with important contributions to make) get excluded from the discussion if it is not well chaired. Some instinctively act negatively to disagree with the ideas of others and, rather than considering the idea that has been put forward, look for better ideas and push those, counter-proposing in the hope of getting their idea accepted (and their incisive intervention noticed by somebody more powerful). Behaviour like this usually generates a competitive climate and can disrupt effective decision-making.

What these observations led to was a toolkit for repair work at the individual behavioural level – getting each person to recognise their style based on objective data and adapt it in pursuit of common goals. But perhaps more importantly, it defined two distinct types of meetings:

Filter, for when the group needs to reduce several possible choices of action against time constraints, and where not everyone around the table actually has to buy-in to the decision for it still to be implemented successfully.

Amplifier, for when the organisation needs to generate new, high-quality solutions where no pre-existing alternatives are available and where everybody needs to be fully committed to the outcome if it is to work.

Each of these meetings has its own specific characteristics and observable behavioural ratios – let’s not go into them here. The important thing is that they exist as objective truths, and that once people know that individual verbal behaviour and group verbal behaviour can be analysed, trained, modified, practised and deployed then their meetings, their decisions, their lives, and the lives of the people they lead, can change for the better.

But of course, all ideas have flaws. Just knowing what kind of meeting you are in, or are trying to shape, is only part of the problem. Once you get deeply into an Amplifier meeting, nobody expects a stream of perfect ideas to bubble magically to the surface, receive everyone’s assent, and go out into an expectant and grateful world. There’s still much work to do.

Modifying imperfect ideas – “Patching the Flaw” in Huthwaite-speak – is where the really skilled communicators, and leaders, earn their corn. Learning to listen without reacting; seeing (or hearing) and considering all the elements of a sometimes complex idea before jumping in with a response to just part of it; using what we call Clarifying behaviours to give every suggestion the benefit of the doubt in case we might not have understood something that appears unwelcome at first sight but might be more attractive on closer examination. If there truly is a flaw, then there are plenty of further behaviours we can use to identify it, isolate it and overcome it – without making it look or feel like an ad hominem attack on its proposer.

What happens If we add all this together?

We have at least a chance of making better decisions at all levels through new and subtler skills. And from there we can use an allied set of equally new and subtle skills to communicate and persuade the people around us to play their part in implementing them. If, in a time of crisis or returning calm, organisations can make these skills prevalent at all levels, then we will go some way to making up the Interactive Deficit. And that will help to solve the crisis of leadership

1Figures are not collected for the UK, but in the US the average age of an employed company director is 39. Twitter was born 15 years ago; Facebook 17 years ago; LinkedIn 19 years ago; Outlook 25 years ago; the Web 32 years ago.