How to run an effective meeting using verbal behaviours 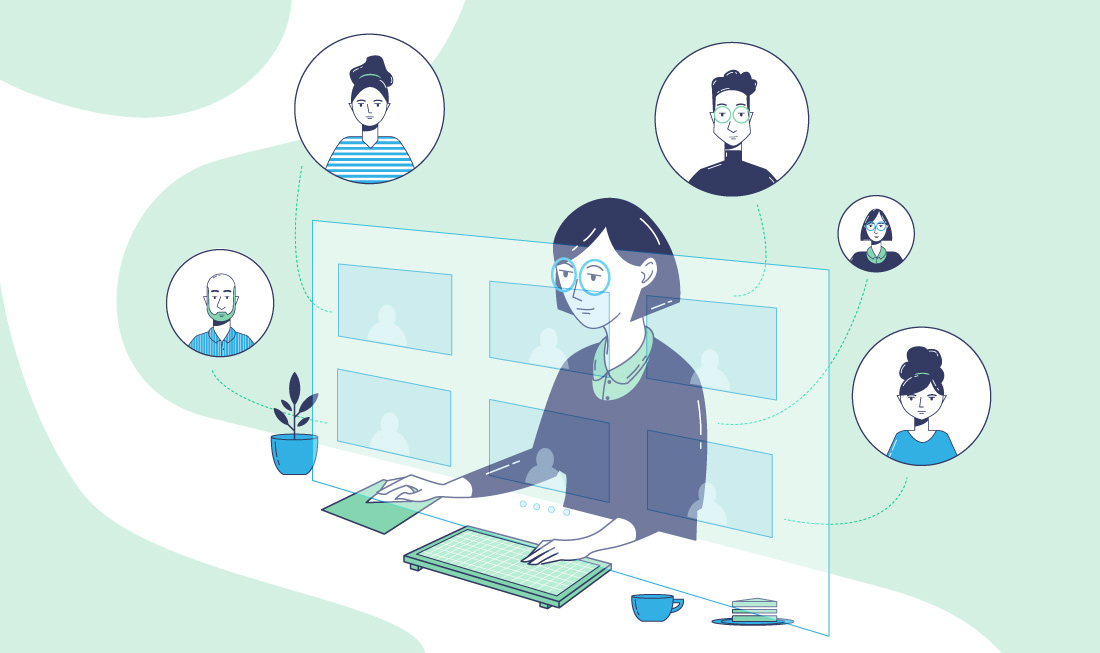 An article on the BBC Workplace website highlighted the importance that employers are putting on 'soft skills'; by which they mean communication, the ability to initiate, interact with customers and work in a team. One of the challenges faced is that these soft skills are rarely taught in schools, though one might argue that in these days of social networking, they are exactly the kind of skills that children are not getting naturally.

They need all the help they can get, and indeed Huthwaite International is on a mission to help. The earliest Huthwaite research focused on analysing what verbal behaviours created effective meetings and interactions between colleagues and customers. These behavioural insights have stood the test of time and still prove their value every time they are implemented.

Meetings – by which we mean interactions of just about any kind, and of any length or degree of informality – can fail for a number of reasons. Many get hijacked by the need of everybody in the room to prove their worth and have their say. So an effective meeting manager is somebody who focuses on managing the discussion rather than taking part in it, and is not afraid to shut out contributions that are not relevant. The importance of what we call clarification behaviours is also often overlooked. Between them, the behaviours of Testing Understanding (“Can I just check that you meant we need to increase our investment over 4 years?”) and Summarising “(So, we’ve agreed to meet at 7pm and eat before we see the film”) should represent 10% of the total meeting behaviour, yet many groups sadly fail to reach anything like that level. The result: people end the meeting unsure about what has actually been agreed.

Many people do not realise that there are different ways in which ideas can be initiated or generated and the behaviours chosen depend on what the group are trying to achieve with their ideas. For most people idea generation is about everybody putting forward their own ideas and then discussing which ones to pick. What we generally see in idea generation is a failure on all sides to build on each other’s ideas/proposals; by that I mean taking somebody else’s idea and extending it or developing it. For example: you suggest to me that we meet for a working lunch at a particular time. I agree and put forward a proposal as to where we could go. The original idea is left intact; I have just added to it. That is the behaviour we call Building. It is powerful when it comes to collaborating over idea generation, yet we simply don’t hear enough of it. It is also a behaviour that you can use to refine other people’s ideas by building on part of an idea, rather than the whole.

Reacting behaviours form another important category when running effective meetings, as they affect the climate of a meeting. These behaviours are the ones you use to indicate your support or disagreement for someone else’s idea or point of view. We found them to be particularly important when interacting with customers. For example, one of the biggest worries in customer interactions is always working out how to say “No” in an acceptable way. They also form an important part of team working as effective teams need to be able to collaborate and therefore support each other. But at the same time they also need to be able to challenge each other’s ideas and say “No” when it is for the good of the team.

The use of verbal behaviours in learning environments

We’ve worked these findings through with clients over many years and helped them to improve their interactions, whether internal, social, sales, negotiation or even family related. The next generation needs to know this stuff, which is why we’ve worked with teachers, children and education policy researchers to bring them into some school classrooms.

To find out more about running an effective meeting using verbal behaviours download our effective negotiation skills guide below.