What do you bring to the negotiating table? 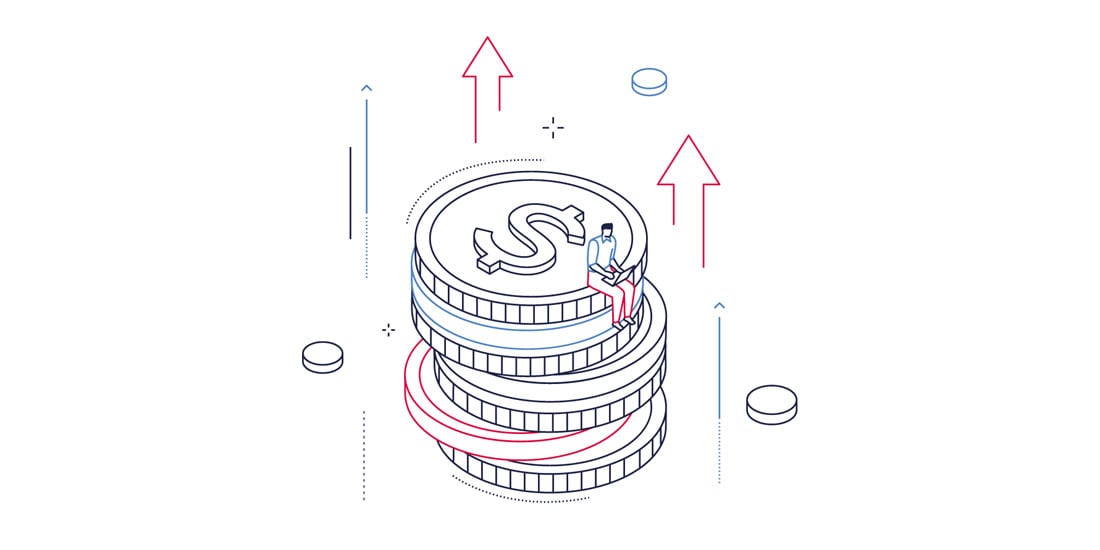 Research suggests that most people, in most places, get the skill of negotiation wrong, most of the time. This is costly. Sales people leave potential profit on the table. Buyers don’t get the best supplier terms. Colleagues from different departments fall out over resource allocation or project priorities.

It doesn't have to be like this. We know that there are learnable and measurable verbal behaviours that can be the difference between success and failure at the negotiating table. Our research has confirmed that people know which behaviours they should use, but still don’t use them. Here are five tips for more effective negotiation.

Do your homework the right way round

Don’t just spend time preparing facts and figures on the financial goals, cost of concessions and value of the various issues to be discussed, like contract length, price per unit and delivery timescales. That’s much less than half the story.

Skilled negotiators spend twice as much time planning how they will use that information in the verbal exchanges that will eventually determine the agreement.

Use your time to plan the sort of climate you want to establish, how you will move the balance of power in your favour, how you can establish common ground, who will adopt which role, and what you need to find out from the other party at various points in the face-to-face encounter.

Ask more than you tell

Savvy negotiators spend much more time seeking information than giving it, more than twice as much as the average in fact. Seeking reasons for the other party’s position means you can explore their underlying strategic objectives. And by using incisive questions you can create some doubt in their minds about their approach. Doubt creates movement, and movement is what you are trying to generate.

Don’t be afraid of your feelings

Express your feelings verbally. Whether you’re saying: “I’m delighted we’re moving closer together on price”, or “I’m disappointed that you’re not able to extend the contract length”, this is powerful verbal behaviour. Though you may disagree on the substance of the negotiation, nobody can refute comments on your own feelings, and referring to them can often help establish a co-operative climate. Fully 60%t of skilled negotiators in our latest research say they do it.

Self-praising declarations like “I’m making you a very fair offer”, or “I think you’ll agree a contract review in two years is very reasonable” are among the phrases we call irritators. “I’ll be honest with you” is another example – were you being dishonest before? The most skilled negotiators are only a fifth as likely to use these as average negotiators. However, among 1,300 surveyed negotiators, 71% freely admit to using phrases like these. It’s important to steer clear.

Skilled negotiators make counterproposals only half as often as average negotiators, but far too many are still falling into this trap, even among the most experienced. Responding with an immediate alternative to the one proposed is tantamount to saying: “I’m not listening to you, I have certain targets and I’m sticking to them.” And if you’re not listening, you’re not really negotiating.