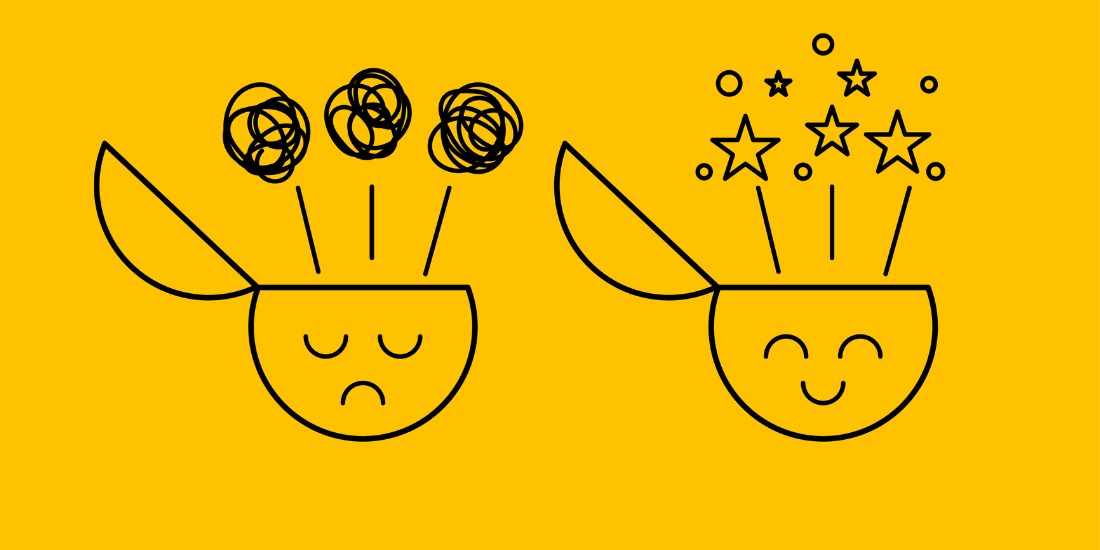 It’s getting to the stage that the term ‘Learning Culture’ is not only ubiquitous but makes me twitch each time I hear or read it. Why?

First, what does it mean? It is one of those imprecise L&D phrases which means whatever the person saying it wants it to mean (and usually it means whatever it is they want to sell you!) Without clarity and definition, it is meaningless.

It is also considered to be universally A GOOD THING and that always triggers my inner cynic.

To start then, let’s try to define what it is by breaking it down.

Within corporate L&D, learning is about enabling people to do things differently and do different things. Anything else is not really important. After all, L&D folks exist because the organisation we work for, as employee or supplier, wants to change something, by equipping their people - through new knowledge and (preferably) skills - to behave differently.

Not all change to how and what our people do requires learning. Sometimes, they need more time, better equipment and resources or for work to be organised differently so that they can apply the skills they already have. But in circumstances in which individuals - given time, resources or opportunity to work differently – could not do what it is they need to do, then learning is a requirement. Not only that, but some effort to identify how performance has changed through increased or improved capability is essential.

So, if that’s learning, what’s culture?

Typically, culture is defined as ‘the way we do things around here’. But that’s not really sufficient, so I prefer:

The sum of dominant attitudes which affect behaviour and action.

In other words, culture is what people think. It is those values and beliefs which determine what they do and how they behave in different situations. It is predicated on the idea that most people want to do what’s right, but what’s right is often clouded by group norms, tradition, or how individuals will be rewarded or their contribution measured.

There are two issues here. Many organisations talk about ‘changing culture’. However, telling people you are going to change their values, beliefs and perceptions is a pretty big ask. In my experience, like Fight Club, the first rule about changing the culture is don’t mention that you intend to change the culture. Culture is changed when people adopt new ways of doing things and believe that these new approaches work (so they want to continuing doing them in the future). Culture isn’t changed by organisational diktat or by simply telling people to think differently.

Once we understand learning and culture in these terms then it becomes clear what a ‘learning culture’ isn’t.

It isn’t publishing the numbers of people who watched videos or completed modules in that learning platform you bought. We are in the business of learning, not marketing and attracting eyeballs is not the same as changing behaviour.

It isn’t abdicating responsibility for developing capability to your employees. In some circumstances ‘learning culture’ seems to be short hand for reducing costs and organisational overheads of organising capability improvement initiatives. Requiring learners to be responsible for their learning, does not let the organisation off the hook.

It isn’t a way of justifying the budget for a self-service learning library on the basis that ‘it does the job for us’. It doesn’t I’m afraid. Short cuts don’t work.

And it isn’t a wishful expectation that managers with demanding schedules and operational responsibilities will suddenly reinvent themselves as coaches. It would be great if they could, but many have neither the skills or the space to support their team members’ aspirations and development needs.

In his book, Peter Senge – often cited as the originator of the idea of learning culture – describes Learning Organisations as places “where people continually expand their capacity to create the results they truly desire, where new and expansive patterns of thinking are nurtured, where collective aspiration is set free, and where people are continually learning to see the whole together.”

These five disciplines are not left to chance. They are robust and rigorous and include both adaptive learning – resolving current performance and capability problems to adapt to new circumstances (aka do things differently) – and generative learning – learning which enhances our ability to create (aka do different things).

It is above all, a complex picture of how organisations and individuals learn and how learning is at the heart of what it means to build an organisation. This complex picture is ill-served by the poorly defined and simplistic idea of a learning culture measured in clicks and self-managed consumption of so-called learning resources.

Senge’s The Fifth Discipline was published in 1990. More than three decades on, it is a touchstone work for those of us thinking about how we can reimagine learning at work in the 21st century. It encourages us to embrace learning experiences, learning conversations and for individuals to take responsibility for their capability improvement because they want to and are inspired to do so. It talks to us about systems which support learning and feedback loops which measure impact.

Most importantly, it speaks to us of a future in which individuals collaborate because they believe there are better things they could do and ways of doing things better. If you have that hunger, curiosity and desire in your organization – and you are actively cultivating those qualities – then maybe you are on the road to finding your learning culture.