Does a no-deal Brexit make companies like Nissan Europe ‘unsustainable’? 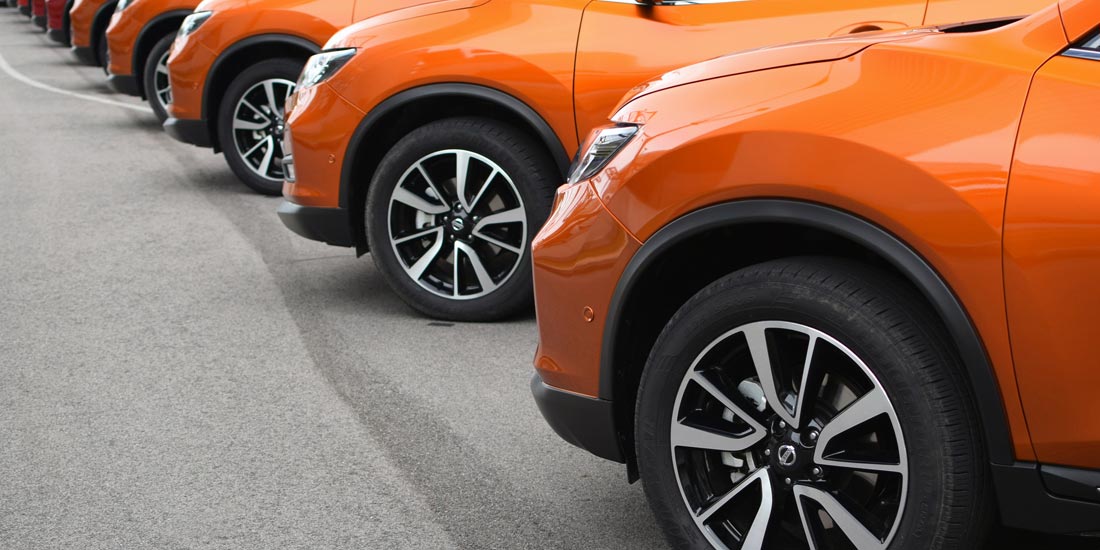 “A no-deal Brexit would put Nissan’s entire European business model in jeopardy,” the car manufacturer has said in its strongest warning yet over the UK’s departure from the EU. Tony Hughes, CEO at global skills development experts, Huthwaite International, comments on how Brexit could impact the car giant and how Nissan Europe could tackle what is being dubbed ‘an impossible task’.

In 2016, Nissan promised to build the new version of the Qashqui in Sunderland after receiving assurances from Theresa May’s government that it would be protected from the impact of Brexit. But after a general election, three failed votes for a withdrawal agreement, two Brexit extensions and a new Prime Minister, the assurances that once saw the manufacturing giant commit to its presence in the UK, are no longer as solid as they once were.

The Japanese carmaker supports over 30,000 jobs in Britain, including 6,000 at its Sunderland plant – the town that was famously the first constituency to declare its result (Leave) in the 2016 Referendum. Indeed, with over 70 per cent of Nissan’s total UK production coming from the EU, and each part potentially subject to 10 per cent duties under WTO rules, the overall business model needs to come under scrutiny to ensure viability and protection of jobs.

Nissan now has days to make sure it’s ready for a no-deal Brexit. A task that cannot and should not be underestimated. Despite this, there could still be time. When thousands of jobs and millions of pounds are in jeopardy, suppliers are usually open to negotiations. The majority of business leaders would much rather negotiate to current rates than lose an entire job. But with so many different stakeholders involved in the manufacturing process alone, a long-term strategy is also important if Nissan wants to be ready for the Brexit deadline. One important tool that could be used by Nissan to help improve its chances of survival, is the implementation of a robust and strategic approach to negotiations.

In a complex and time critical situation like this, negotiations should be one of business’ top priorities, not only in order to reduce overheads – that can be then used for incurred expenses such as the WTO tariffs – but also as a tool to broker new deals and help futureproof a new business model.

Applying a systematic approach to negotiating on every deal can bring major benefits, and the “negotiate with us or this contract doesn’t go ahead and you lose us as a customer” position can be used as leverage. In the short-team, particularly at times of trouble, this approach is important. In fact, Huthwaite’s research shows us that businesses with a systematic approach to sales and negotiation are proven to experience 42.7% greater growth to the bottom line than those without.

Nissan Europe, and companies of this ilk should consider areas in which they can negotiate to save money in order to properly fund new cost implications. This includes a whole range of organisational considerations that may have historically been overlooked. Huthwaite data shows that six out of the top ten most effective margin maximising strategies relate to negotiation. These being: Improving productivity (53%), Reducing overheads (53%), Cost-effective purchasing (50%), Improving customer retention (49%), Reducing fixed costs (48%) and, Managing general operating costs from suppliers (41%). Highlighting just how essential it is for business leaders to implement a systematic approach to their negotiations before it’s too late.

With effective negotiation skills, businesses could start maximising these tactics immediately, and for manufacturing businesses like Nissan Europe, this might make the difference between surviving, and cancelling planned manufacturing runs.

At the time of writing, the EU and UK Government are still in search for a deal both sides being confident that one is achievable before the deadline. However, this can all change overnight – a deal could be achieved or a no-deal could be confirmed.

The only real thing of any certainty is more uncertainty for manufacturing businesses until this is resolved.

This article was first published in Global Banking and Finance

What Brexit blues? New research reveals nearly half of UK businesses believe Brexit will have a long-term positive impact
By Tony Hughes | December 09, 2019