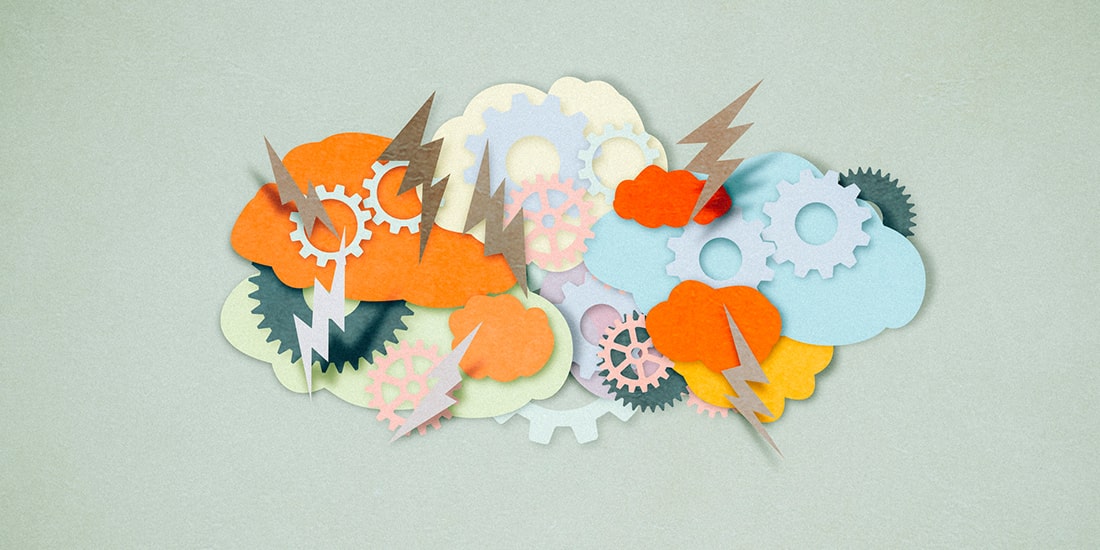 Coaching offers the greatest potential to increase performance at a lower cost than almost any other initiative an organisation can take, yet it is a route too seldom travelled. In the sales area, where it is relatively easy to measure performance change, we have found that a well-executed coaching programme can improve sales revenue by 25% or more, while at the same time increasing sales profitability significantly. There is enough evidence that while it may be more difficult to measure the results of coaching in other areas of business it can have a significant impact in a relatively short time frame. There is also enough evidence that many attempts at coaching end in disappointment and failure.

"Coaching is at the heart of leading a successful team. Show me a sales team which really delivers and I’ll show you a sales coach who makes this happen."

Most attempts at coaching fail because too little groundwork is put in before coaching begins. A few organisations have a well-established

, where coaching is seen as the norm and both managers and subordinates have an expectation that it will happen. In most organisations this is not the case and it’s quite likely that some managers and subordinates will be resistant to the initiative. Time spent analysing the situation to discover what skills need to be developed, and the potential obstacles to success, will greatly improve the chances of producing a positive result.

Having a clear plan for removing obstacles and tackling as many of these as possible before sales coaching begins should help to ensure the coaching effort gets off to a flying start, rather than becoming mired in a welter of opposition or unexpected difficulties.

Get support from senior management

Having the full backing of senior managers can help to set expectations that coaching is a priority activity, which needs to become a normal part of performance development. The crucial issues here are that the support needs to be both visible and ongoing. All too often projects begin with a blaze of publicity and lots of support from the top, which proves to be short lived as management attention is diverted elsewhere.

Nothing will give greater impetus to coaching than senior managers following up the initiative to check both the frequency and impact of coaching. It’s important also to agree in advance what sanctions will be taken against managers who fail in their responsibility to carry out the agreed level of coaching. It’s all too easy for coaching to slip down the priority list when there are other pressing demands on time. Senior manager attention on a regular basis is one of the most effective ways of ensuring coaching is seen as a priority.

Make sure sales coaches have the right skills

Not all managers have the skills needed to coach their people. While some may not admit it, the fear of being exposed is one of the factors that produce resistance to coaching. The lack of coaching skills can also be the cause of resistance from subordinates, if they find the coaching experience less than helpful. Ensuring the coaches receive training to

It’s equally important that the coaches have a good grasp of the skills they are trying to coach. Few subordinates will be receptive to coaching from someone they perceive to know less about the subject than they do themselves.

Where to focus your sales coaching efforts

Focus the initial effort on developing those people who are receptive to coaching. Leave the people likely to be most resistant to last, it’s possible they will become more receptive as they see the benefits the other people are gaining from the coaching initiative. Working with receptive people will not only help to ensure early results, but will allow the coaches to hone their skills and iron out some of the problems associated with coaching before they tackle the difficult cases.

Early results are very motivating for both the coach and the people being coached, since they reinforce, for both, the value of the initiative. Communicating early success will help to energise the project and give it momentum.

The diagram below illustrates the typical bell curve of people performance in most organisations, with a small proportion being high performers, a small proportion being low performers and the vast majority being average. A common mistake is to focus the coaching effort on the poor performers, since they are often the most visible. Working with this group is likely to be difficult and will require significant effort to make performance gains. Even where progress is made it is likely to be limited and at best to turn poor performers into average ones. 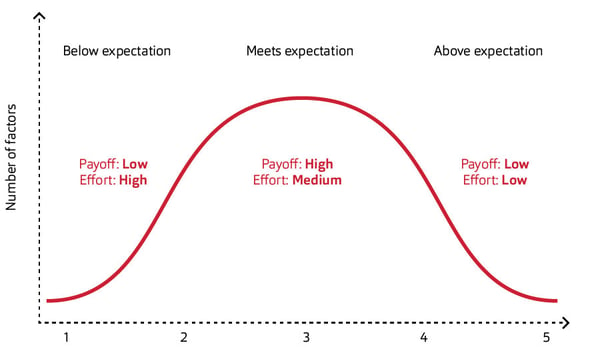 Coaches need to adapt to the needs of their people. A relatively new employee may need a very different style of coaching to someone who is experienced. The diagram below illustrates common groups of employees and their needs in terms of coaching.

Learner - "Tell me what to do. Tell me where I went wrong. Show me how to do it better."
Coach - "I like to know that they’re going to get it right."

Learner - "Point me in the right direction and give me a gentle nudge every now and again."
Coach - "I like to keep an eye on them"

Learner - "Give me the right opportunities. Just ask me how I’m doing every now and again."
Coach - "I’m happy for them to take risks as long as they learn from the experience."

As we can see, the different situations outlined call for very different styles of coaching and it is important to match the style to the person.

Deciding the frequency of sales coaching

To gain real performance improvement people need regular coaching, preferably on a weekly basis, but at no less than two weekly intervals. This level of effort needs to be sustained over a period of time to get lasting change. How long coaching needs to continue will depend on the individual needs of the person concerned, the number and complexity of the skills to be developed and the opportunities available for coaching. So be realistic about the number of people you can coach at any given time, it’s probably no more than three or four.

All the evidence shows that failing to continue with the coaching once expectations have been raised is worse than not starting at all. It can have a negative impact on both the morale of the person being coached and their relationship with their manager. Worse, there is a risk that performance will actually fall as the person being coached strives to apply half learned skills.

Trying to change too many things at once rarely produces a good result, so focus on one thing at time and keep working on it until the change is established. Look for the areas of development that are likely to bring the biggest returns for the time needed to produce it, or focus on those areas of most importance to the business.

Take time to ensure the change is well embedded before moving on. It can take time for some changes to stick, especially if there are complex skills to be developed. Remember that even one area of improvement can make a real difference to performance, so be patient.

Ensure records of the areas being worked on are kept for each person being coached, so it is easy to check what has been coached and when it happened. It is crucial that senior managers then check these records regularly so they know what is going on and send a clear signal to the coaches that coaching matters and the effort needs to be sustained.

Help to build momentum for the coaching initiative by communicating success to all involved. The people being coached are likely be motivated by news of their success being circulated to a wider audience. The people who are resistant to coaching may change their attitude when they realise it has the potential to bring real results.

Finally, the coaches will be motivated by the degree of improvement their efforts are generating and the knowledge that senior management know of the improvements their coaching effort has produced. Taken together, these steps should ensure that coaching will bring real and sustained results. What’s more it should bring a return far greater than the time and effort invested. Coaching really can bring levels of sustained change, few other approaches to people development can match.