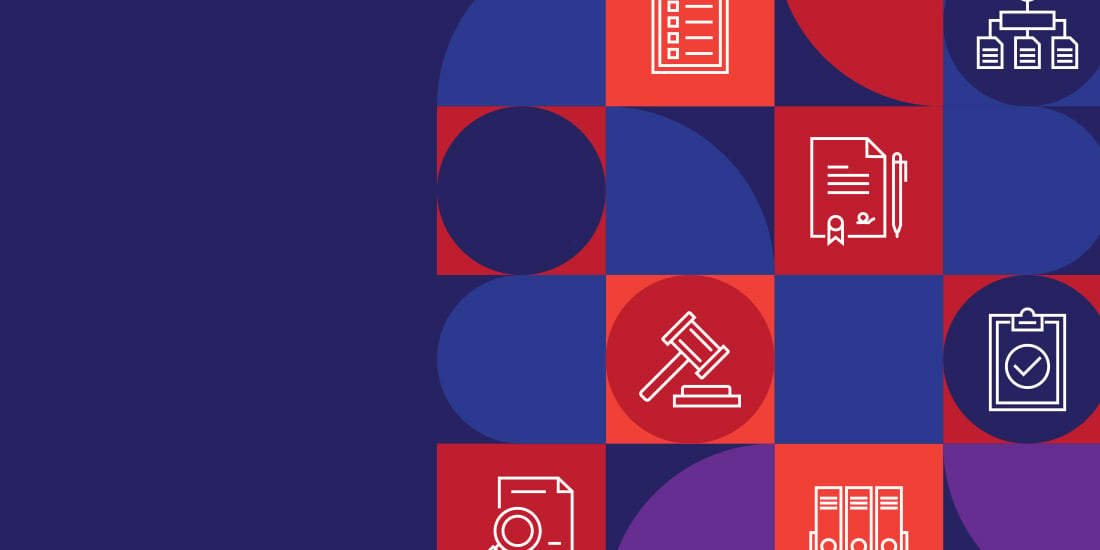 Here are the commandments of negotiation.

If you can sell your buyer an unchanged solution at the full, quoted price, why negotiate? However, in major business contracts, this is rare. Usually the buyer will signal the start of a negotiation by saying something like, "I'd like to do business with you if.." Average negotiators will have already given things away to achieve this position; the skilled will not.