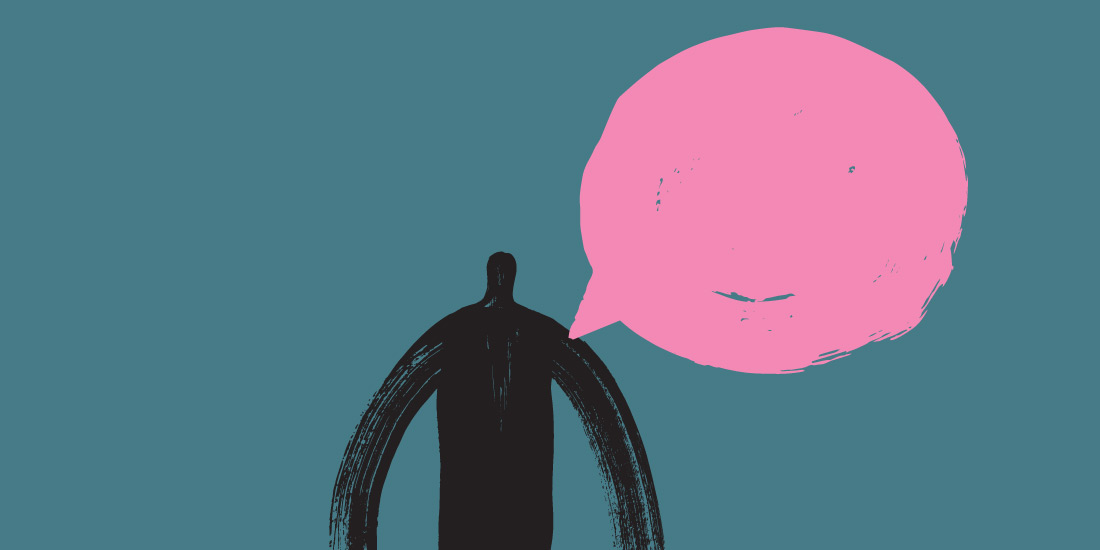 Do you have the power to influence change? We persuade every day, on everyday things. It’s part of basic human interaction and most of the time it’s instinctive and subconscious. But when we want to influence a decision that really matters to us, such as a sale, the stakes become high and this previously instinctive behaviour becomes conscious as we strive to achieve the best outcome possible. Why then, when it’s most important to us, can our best efforts fail to persuade? That's where SPIN Selling comes in.

Kay Jepson, Sales Enablement Executive with Huthwaite International, explains why we’re probably more persuasive than we think and shares six SPIN Selling tactics to improve our influence when it counts the most.

You just can’t reason with some people

"He just wouldn't listen, it was like talking to a brick wall!”

“I mean … well … anyone could see that it would've been a better solution, but she just couldn't see reason."

It’s a common occurrence. Many of us have spent time fruitlessly trying to change the opinion of someone not willing to listen to what we consider to be reason. However, expecting people to respond favourably to our logic is probably the most common trap in persuasion. Years of SPIN Selling research by Huthwaite on persuasion has proven it time and again.

Logic by itself is not persuasive. It’s that simple. What is persuasive however, is engaging both hearts and minds. And this is crucial if we are to be truly effective at instigating change, particularly in the workplace.

Establish the position of the other person

Having an appreciation of the other person’s point of view in SPIN Selling creates a solid foundation for constructive conversation. Without this basic information, the perception of the persuader may be quite different to that of the persuadee, resulting in a line of conversation which takes an entirely ineffective path.

To uncover background information, effective SPIN Selling persuaders ask questions which centre around the persuadee’s situation and are in-line with their end goal.

“How much of your day is taken up doing X?”

“What resource are you using for Y at the moment?”

It’s comfortable, it’s safe and it’s non-contentious, but keeping to neutral ground will not progress the conversation. Once they have relevant background, effective SPIN Selling professionals use the details to find out how the other person feels about their circumstances. To avoid unnecessary factors creeping into the conversation, in SPIN Selling you should stay focussed on the areas you are looking to change.

“What’s your thoughts on X?”

Initiate the case for change

If someone feels 100% happy with the existing situation, they will have no appetite for change and any attempts to persuade them is likely to fall on deaf ears. To initiate a case for change using SPIN Selling, effective persuaders ask questions about problems. These can feel awkward and average persuaders often avoid them in the spirit of not causing offence or being seen as intrusive. In SPIN Selling, effective persuaders position their interest as a way for them to better understand the other person and their perspective.

“And how does the time you are spending on X, impact your schedule?”

“Is the Y service as reliable as you would like?”

When the persuadee is encouraged to voice their problems, the potential for change begins and the opportunity to persuade increases - this is a core tenet of SPIN Selling.

Build the case for change

People live with problems and unless said issues become insurmountable the status quo will generally continue. To build a strong case for change, effective SPIN Selling persuaders use creative questions which clarify and extend the issues under discussion.

“If your schedule is difficult to maintain because of X, is that affecting your work with the Z team? How are they dealing with that?”

Exploring the impact of problems is the most difficult and crucial step in the process of persuasion in SPIN Selling. Phrasing these questions can be tricky and effective persuaders will plan and rehearse scenarios until they feel and sound natural – the impact on persuadees is palpable.

In addition to the problems and wider issues voiced by the persuadee, further implications may also be apparent to those initiating change as they keep the ultimate outcome in mind. Effective persuaders will test out these ideas as part of the SPIN Selling exploration process.

Developing problems to their full potential increases the appetite for change until it reaches a point where people begin to consider alternatives.

Check the readiness for change

Time to talk solutions? Not quite. For persuasion to be truly effective the persuadee needs to articulate a desire to solve the issues discussed. Here, effective persuaders use SPIN Selling questions to uncover, clarify and extend the value of making a change.

An effective SPIN Selling persuader changes the context of the conversation from focusing on issues to focusing on solving them.

“Would it help if you could solve X and Y?” type questions help to shift a problem focussed mind set towards a desire for a solution.

How persuasive are you: getting to the desired outcome

Once the persuadee can see the value of making a change, effective SPIN Selling persuaders move on to the idea of how to achieve the desired outcome. They may do that in one of two ways:

Persuasion is just one element of the overall SPIN Selling method. If you're preparing a business case for SPIN Selling, download our guide to see how seven companies successfully implemented SPIN Selling to improve their sales performance.

Kay is a Sales Enablement Executive with the Huthwaite Group of Companies. A specialist in the training industry she is a content junkie, dedicated to engaging prospects, customers and stakeholders across all channels to win business and build lifetime value. Tenacious and creative, Kay is passionate about customer experience and developing optimization strategies that embrace measurable digital analysis to deliver tangible results. She is at the forefront of a new dynamic Huthwaite brand connecting to a new generation of sales professionals worldwide.